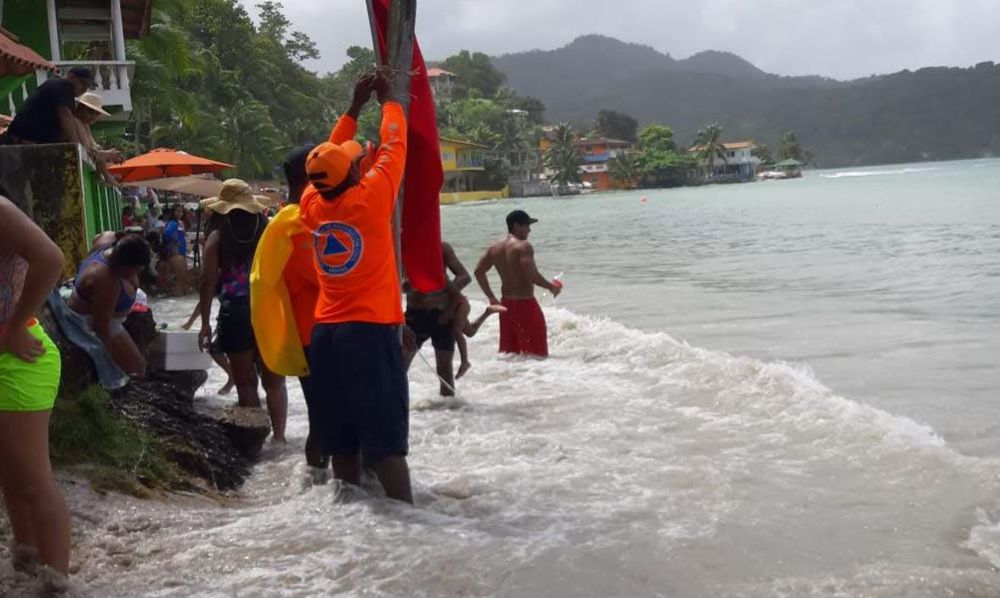 Red flags were raised on Caribbean beaches Sunday, January 12  by the Civil Protection System (Sinaproc)  with the predicted arrival of waves up to 4,5 meters.

According to the reports received by the Sinaproc, there are strong waves on the Red Frog and Carenero beaches, in Bocas del Toro, and on Isla Grande and La Guaira, in Colón.

The red flag remains on  beaches in the Caribbean sector until Wednesday y with the possibility of wind gusts as high as 110 km an hour.