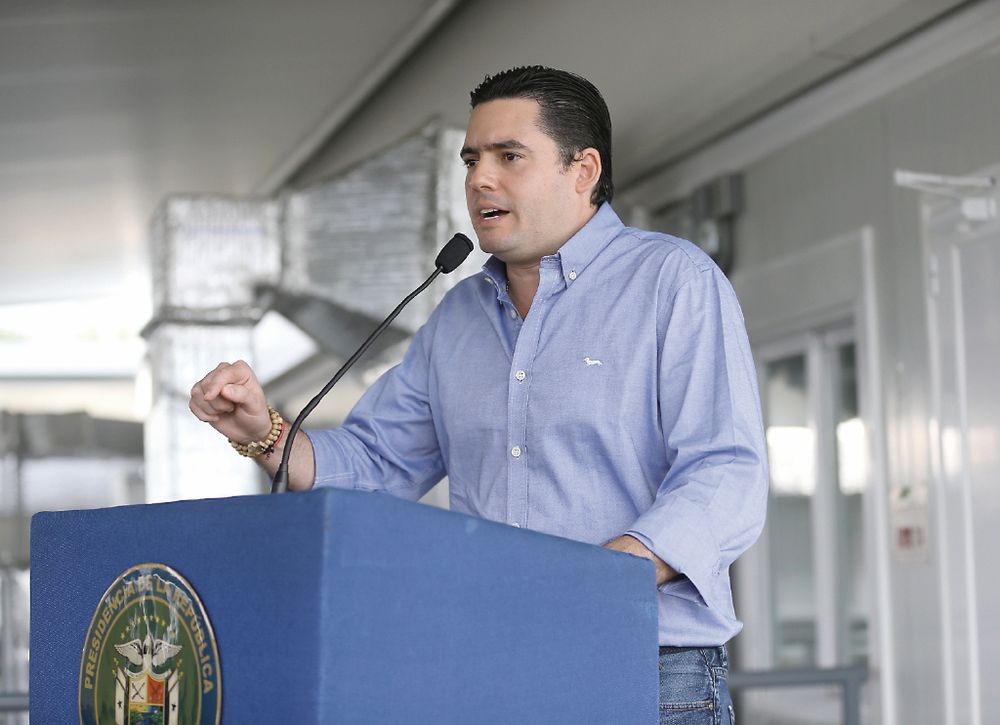 Shortly after the Cabinet Council announced a new austerity plan for the administration Deputy Minister of Economy, David Saied,  told a press conference that who said that during the recent visit of President Laurentino  Cortizo to the United States they stayed in $300 rooms and that he did not charge per diem for the official mission.

Later in the conversation with the media, Vice President José Gabriel Carrizo compared that with the previous administration’s visits.

“There were a series of expenses in the past government as inconceivable like paying rooms of $4,500 or $5,000  …) I go back and repeat, the previous president was in a huge black limousine. Only by car travel, we are going to save the state more than one million dollars, ”said Carrizo.