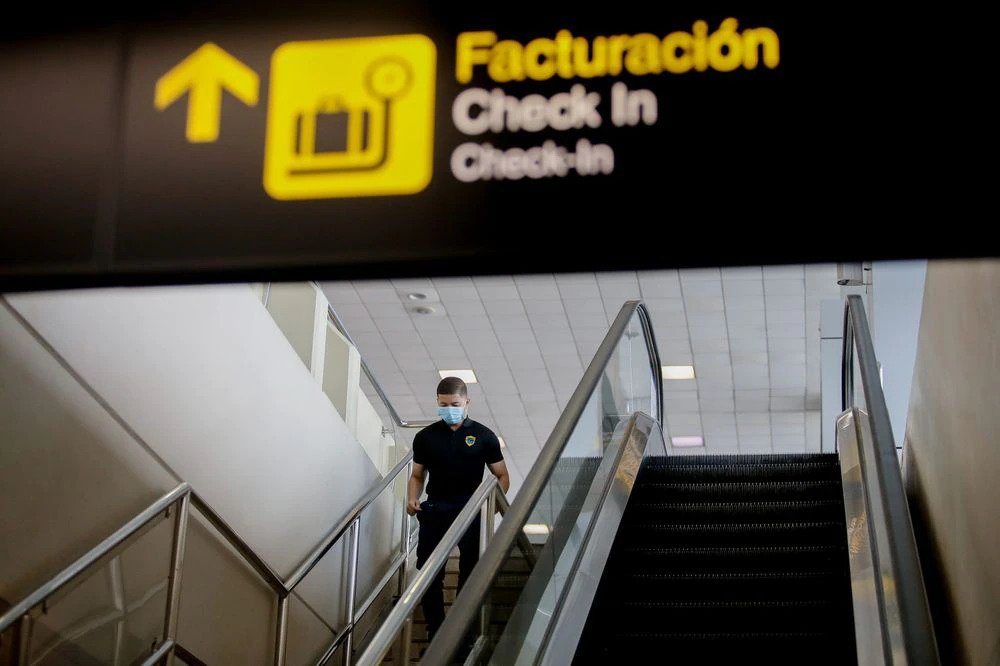 The measure is the most important change that has been implemented in United States travel policy since the first days of the Covid-19 pandemic and replaces a system that outright prohibited the entry of the majority of foreign nationals coming directly from certain regions, including Europe, India, Brazil, and China.

Instead, under the new system, vaccinated individuals who have tested negative within 72 hours of travel will be able to fly to the United States as long as they share their contact traceability information.

In general, unvaccinated foreigners will be banned from entry, while unvaccinated Americans will need a negative Covid-19 test.

The measure was originally announced on September 20, but the Joe Biden administration did not immediately indicate when it would take effect.

Airlines, which have been badly affected by the coronavirus crisis, have applauded the move. Transatlantic flights between the United States and Europe, full of premium travelers, had been the most profitable part of the global aviation market.

Poor Brian aka Alexandre Avakian ..won’t be going though. As he supposedly has not been vaccinated he must feel pretty constrained…no flights , no football matches .well anyway being Russian he won’t have a visa as not currently issued to GRU trolls

To be fair the same rule should apply to U.S. citizens.