The Ugly One indicted for murder of ex-deputy 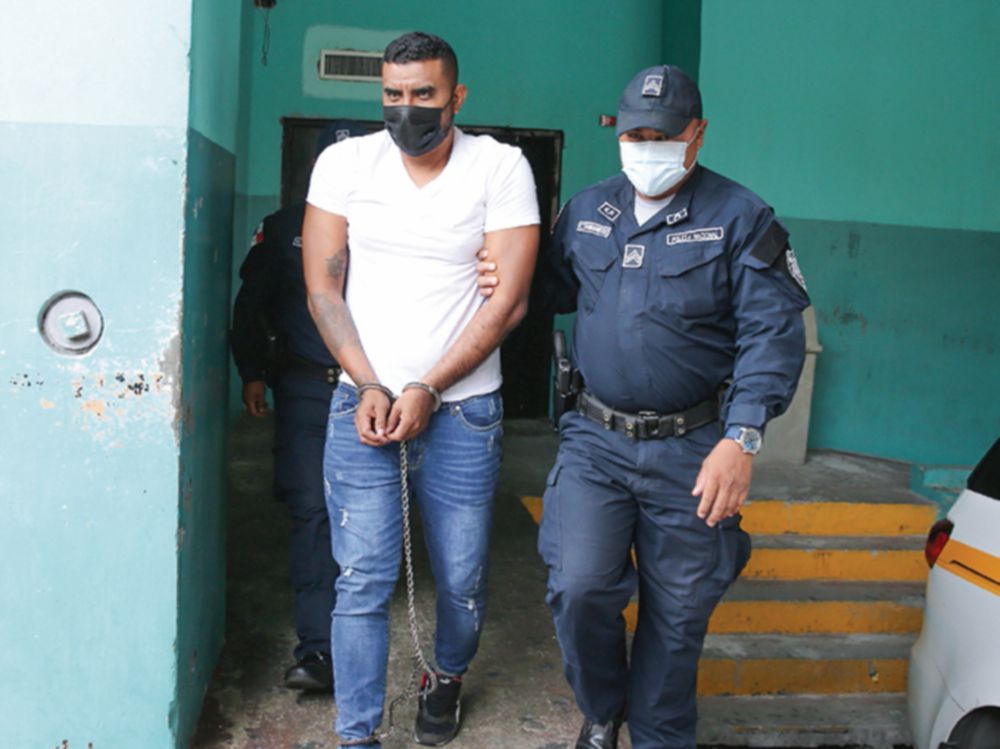 Erasmo Camargo Navarro, known in the world of crime as The ugly one (El Feo) appeared before a Guarantees judge on Friday, April 2 following his arrest for the suspected killing of a former deputy of the ruling PRD Party, Diógenes Yoyi Vergara.

He is the first suspect brought before a judge.

The first details of the crime -on February 9 last year– were revealed at the hearing when his detention was legalized.

This subject is linked as a possible primary accomplice of the crime because according to the prosecutors, he provided the vehicle used in the murder of Vergara.

On the day of the killing in a commercial plaza, in Pacora, a man dressed in blue jeans and a green coat, and wearing a mask to prevent Covid-19, got out, of a blue Suzuki car took out a firearm, and shot him at least 25 times; 8 shots hit him in the neck and chest.

The murderer got back into the vehicle and it rejoined the traffic on a little-traveled road.

The car was located near the area of the crime scene and inside investigators found the coat the hitman used. They also found key documentation to track Camargo Navarro.

The prosecution verified that the same car was used in at least two other homicides: that of a transporter from Panama East, and that of the leader of the PRD Women's Front and an official of the Presidency, Wendy Rodríguez, known as Wendy Bono.

Rodríguez was murdered in August of last year in the Corredor Sur. According to the investigations of the prosecution, the car had its license plate changed and a GPS was turned off.

After the elements presented by the prosecutors, the guarantee judge Sheryl Touler ordered the indictment of Camargo Navarro for alleged homicide.

Shot him 25 times, and people say Panamanian's can't do a job right? BTW this is where the term "overkill" comes from.