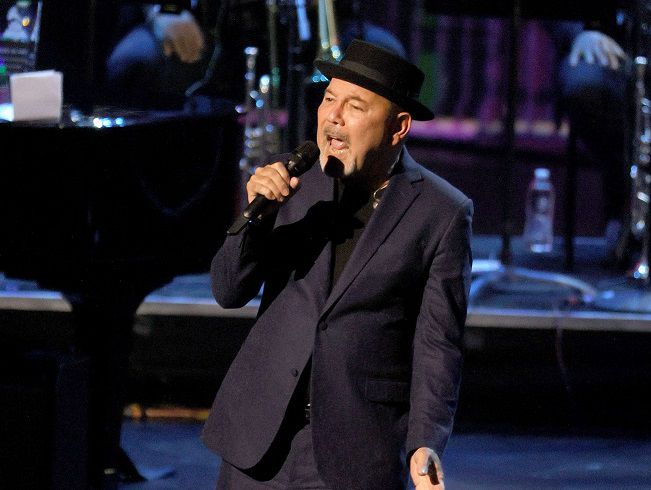 The Panamanian musician and composer, Rubén Blades, won the award for "Best Salsa Album" with Salsa Plus, during the premiere of the twenty-second edition of the Latin Grammy Awards, which are held in person on Thursday, November 18, 2021, in Las Vegas, United States.

The recognition was received by Roberto Delgado & Orquesta. the leader of the band of the same name, who shares the nomination with Blades. Delgado offered words of thanks for the recognition.

During the premiere, which started shortly after noon at the Michelob Ultra Arena, 45 of the 53 awards of the largest American music festival in Spanish and Portuguese are awarded, reported the AFP agency.

The gala returned to its face-to-face format after the pause caused by the Covid-19 pandemic.

On Wednesday night, the engines were warmed up with the gala to the "Person of the Year", an honor that went to the Panamanian Blades, in recognition of his 50 years of a musical career.