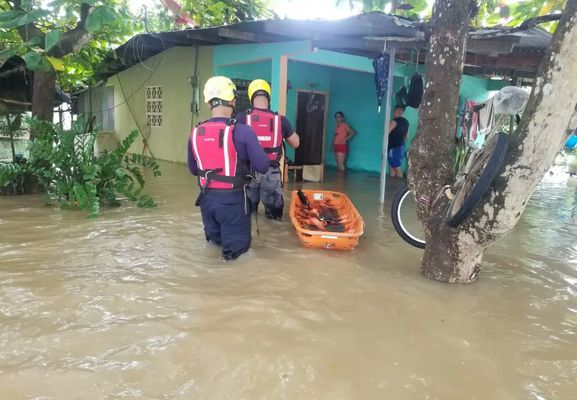 Rain on Friday morning, May 20, left a landslide in San Miguelito, with fallen trees and flooded roads, especially in the districts of San Francisco and Bella Vista. More of the same is forecast for later in the day.

Malitzie Rivera, head of the Emergency Operations Center, said that the heavy downpour left streets flooded, including  Via Espana, Via Argentina, and Calle 50. Residents of several streets of the San Francisco corregimiento published on social networks that sectors such as 76th Street and Aquilino de la Guardia Avenue were flooded.