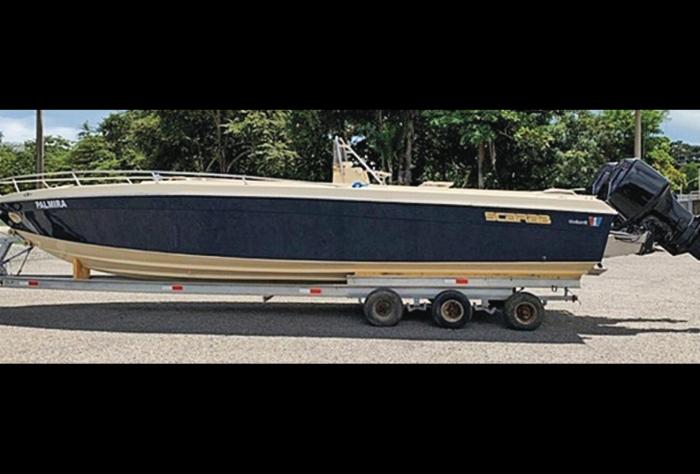 The Public Ministry launched an investigation on  Thursday, October 15  into the disappearance of a motor yacht carrying five sports fishermen off the coast of Colón.

The Loa Albertos was reported missing after it  left the Colón Nautical Club on Saturday, October 10 and an air and sea search continued until Wednesday evening

The white and blue yacht which has two 200 horsepower engines headed for Volcán Reef The last communication with the disappeared persons was at 1:15 on  Saturday afternoon.

Once the disappearance was reported, agents from the Naval Air Service the Frontier Service, and a Colombian support team. In addition, to private flights initiated a search.

La Estrella reported that the vessel had been spotted by other yachts with apparent engine trouble, but when they approached they were told that no help was needed.