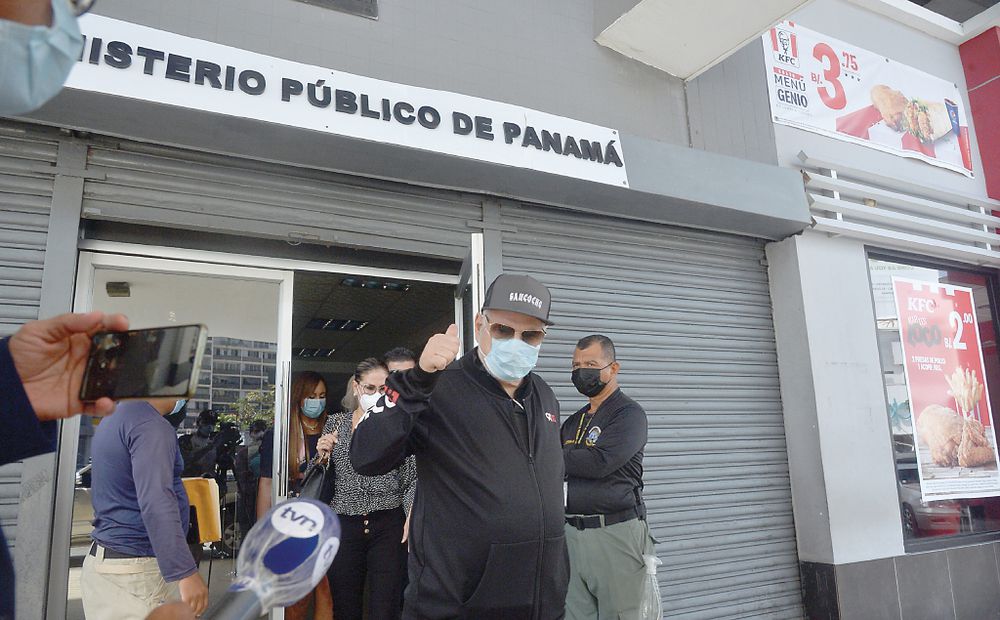 The Specialized Prosecutor's Office against Organized Crime, investigating ex-President Ricardo Martinelli) in the New Business case,  has rejected the brief presented by the ex- president's legal team, in which he invoked the principle of specialty - stated in the treaty on extradition of 1904,  between Panama and the United States - to avoid the investigation.

Emeldo Márquez, the specialized prosecutor against organized crime, argued that the Public Ministry (MP) has a constitutional and legal obligation to prosecute crimes, for which it must practice all those summary proceedings that are pertinent and useful to verify the existence of the punishable act , and identify those responsible reports La Prensa

The argument
In a document issued on July 15, signed by Márquez, and Joselyn Jaén, judicial secretary, the prosecutor argued that "procedural aspects related to the final legal situation of each of the accused must be examined in the next stage of the criminal process and not during the investigative phase. "

Márquez also cited the considerations of the Eighteenth Criminal Court - today the Third Court for the Settlement of Criminal Cases - that argued that the investigation was declared complex by the Second Superior Court of Justice on November 14, 2017.

That court, according to Márquez analyzed the characteristics on which this case is based on a plurality of the facts investigated, which in turn have transnational features since several of the money transfers were made from foreign jurisdictions. The prosecutor also noted that the file "handles a large number of related persons" and, , pondered the seriousness of the crime under investigation: money laundering.

So far Martinelli has not testified in this case. He was summoned for investigation on July 2, but that day presented a disability certidicate  issued by cardiologist Gabriel Frago. He used article 25 of the Constitution, which says that no one is obliged to testify against himself in a criminal, correctional or police matter and brought up the principle of specialty.

The next day, he presented another incapacity not to testify in the Odebrecht case, and days later he presented another one for not attending the judicial processes for two months. signed by the psychiatrist Algis Torres, who was Director of the San Miguelito Health Region, during his tenure.

For the New Business case, the prosecution imposed country arrest  and monthly reporting

Martinelli insists on the application of the specialty principle, although the US - through its embassy in Panama and the State Department - has indicated that this principle is no longer in force because the former president has traveled outside of Panama since September of 2019. Leaving the country is one of the exceptions to the specialty principle, as stated in the 1904 bilateral treaty.

New Business
The prosecution is investigating about 40 people for alleged money laundering in transactions with public money for the acquisition of Grupo Editorial Panamá América.

According to the Public Ministry, the New Business company served as a "basket" to accumulate at least $43.9 million, to acquire the publisher, when Martinelli was president.

On Tuesday, July 21, Martinelli went to the Institute of Forensic Medicine and Forensic Sciences for a psychiatric evaluation by doctors of that medical center, in compliance with an order from the Special Anti-Corruption Prosecutor's Office, in the Odebrecht case. The prosecution asked for  an evaluation of his physical and mental health after he presented medical certificates not to appear for inquiries.