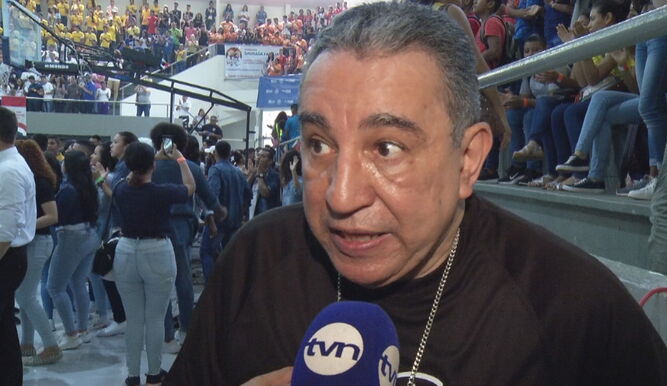 Father David Cosca awaiting trial for concealment of a murder in the El Panama Hotel in July 2018 is still suspended from his work as a priest,  says Panama Archbishop José Domingo Ulloa.

"We are waiting for the trial that he  will have and from there we will have the necessary elements from the canonical right to see what action we take," Ulloa said on Sunday, August 18

Monsignor Ulloa made it clear that Cosca is still a priest, but that he is suspended from public activities. “Any case that arises must be brought to civil justice. We have the responsibility not only for the canonical process but also for the civil process, ”said the archbishop.