President elect asked to exit  Panama from “Den of thieves” 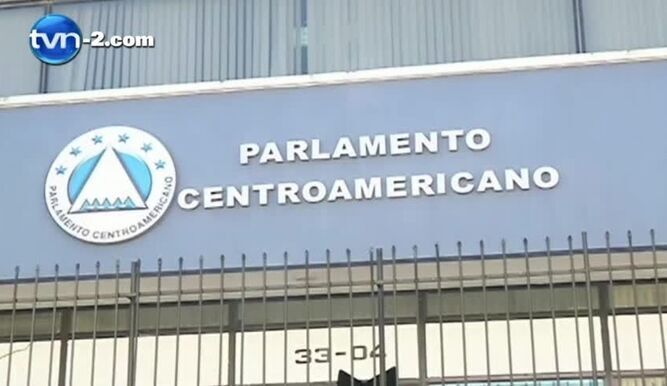 Martinelli takes the oath of allegiance to the den

A letter calling for Panama to leave the Central American Parliament (Parlacen)  by constitutional means is on its way from the Citizen Awareness Movement. to the president elect  Lorentino Cortizo

Parlcen was formed in 1991 and has had more pain than glory because the criticisms go beyond its operation but also of the figures that make it up and how it is chosen reports TVN.

In Panama, on the campaign trail that led him to the presidency, former President Ricardo Martinelli called it a "den of thieves" and proposed that the country leave. But within  24 hours pf after finishing his term when he fled the country he became part of it, and later used his membership as a legal maneuver in his arraignment for illegal spying.

Several of the recently appointed figures, including  Martinelli’s sons, received a hail of criticism from the public. According to Ábrego, its constitution includes objectives such as being a forum for analysis of economic, political and social issues, proposing international treaties to satisfy the region's needs, promoting peaceful coexistence among nations and the strengthening of democracy.

"That's what is on paper, but when you go into practice you realize that it is something different from how that constituted treaty has been positioned," said Abrego. He argued that they establish immunities and privileges,  " unconstitutional in the Republic of Panama ."

A total of 40  Panamanians were elected to Parlacen, .Abrego said that of the 40, 17 have been convicted or are being investigated and reported to be involved in crimes against public administration (embezzlement), an issue that is common,  in the region. Abrego stressed that no projects are planned by these parliamentarians. " It is an inoperative institution, has no role to play and with high state cost ."

He said each principal deputy earns $4,200 a month," a high cost for people who are not fulfilling a role. It is an institution that protects criminals, "

. According to Ábrego, the Parlacen did not include in its treaty any way to withdraw, but when this situation occurs the country must go to the Vienna Convention of 1969, but the endorsement of the rest of the member countries is needed, which could not be done in 2009, because other nations opposed it.
parlacen martinelli impunity
Share
Previous Post
Colón protestors will cold shoulder meeting with Cortizo
Next Post
New Business case resumes without Martinelli