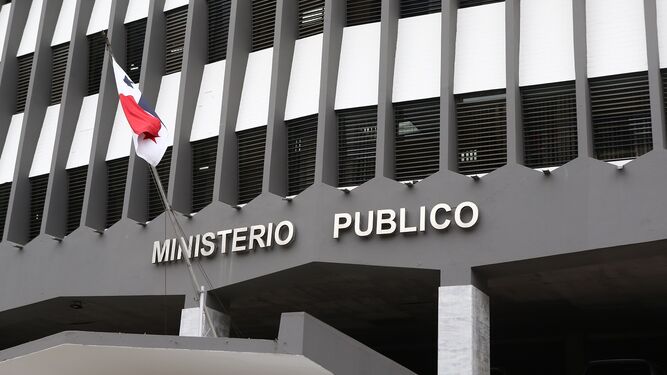 The alleged "stalker" of women in La Chorrera who posted hundreds of photos of women in La Chorella on Instagram without their permission was apprehended that during a Thursday, August 22   operation carried out by the Regional Prosecutor's Office of Panama Oeste and will be placed under the orders of a Judge of Guarantees.

The authorities reported that the arrest came after the complaint that at least one thousand photographs of women had been published in an account on Instagram without their consent. Most of these women were photographed in the district of La Chorrera.