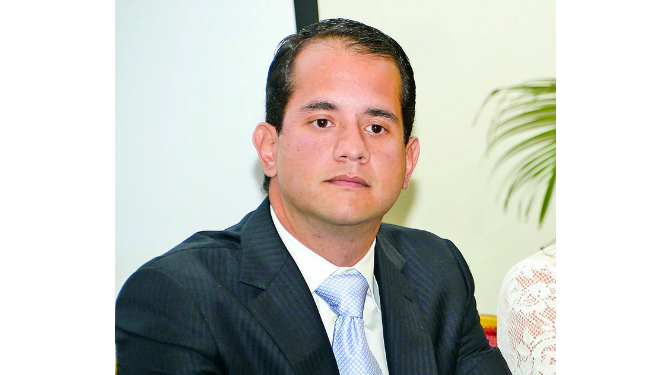 Panama’s  Supreme Court has  rejected an Amparo of constitutional guarantees presented by the defense of  the former secretary of  ex-president Ricardo  Martinelli  Adolfo De Obarrio, and his mother, Silvana Manzini De Obarrio, to declare the nullity of the process in which both are named for  alleged money laundering carried out by the Seventh Anticorruption Prosecutor's Office, derived from the investigation of unjustified enrichment.

The defense alleged in the appeal that the constitutional guarantees of both clients were violated after they were opened for a second criminal proceeding - for money laundering - related to a fact that is already under investigation by the Anti-Corruption Prosecutor's Office in the case of unjustified enrichment.

The Court, under the presentation of Judge Asunción Alonso, rejected the arguments and argued that in this case the Public Ministry acted in accordance with the law and did not incur the violation of fundamental guarantees.

On August 8, 2018, due to the filing of several legal remedies, the 12th Criminal Court suspended the preliminary hearing of Adolfo De Obarrio, his mother Silvana Manzini of De Obarrio, his wife Ivette Barsallo Fábrega, María Alessandra Salerno, Gabriel and Mike Btesh for the alleged unjustified enrichment.