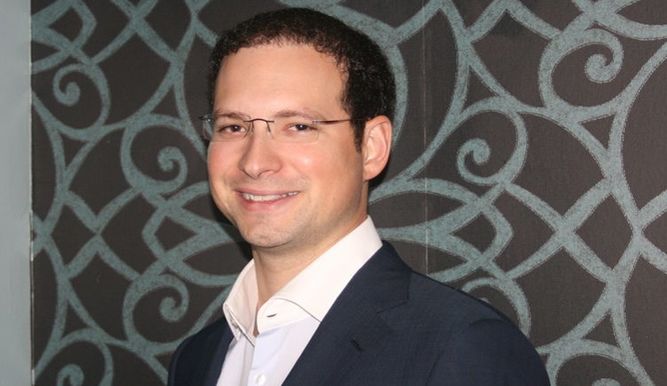 The prosecution requested a red alert through Interpol for his arrest.

At an earlier hearing, the court rejected an appeal for the two brothers in the Odebrecht bribery case.

Swiss prosecutors have frozen over $22 million in bank accounts, and Panama has seized a luxury  apartment in Madrid and a helicopter