21 Panama murders in first half of April 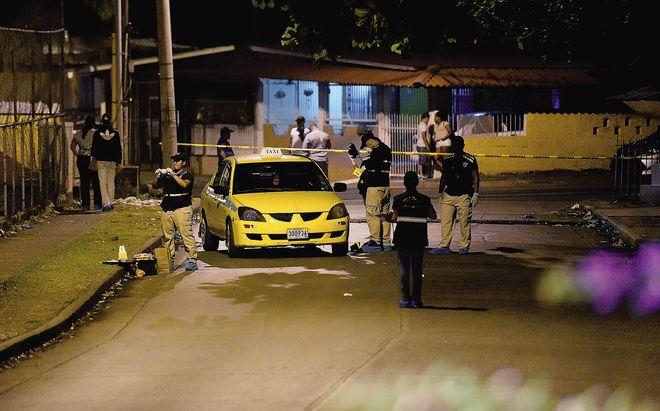 GANG warfare and the settling of old scores accounted for At least 21 murders in Panama in the first 15 days of April, with nine of the deaths in the north of the country, according to a red a scorecard published by Mi Diario.

Chilibre has been the scene of three executions, including one where a the25-year-old victim was dragged from his bed and taken to an execution site.

A police source acknowledged that despite the police effort in corregimientos such as Chilibre, Caimitillo, Mayor Díaz, Las Cumbres and Ernesto Córdoba Campos, it has been a bloody month with killings the product of quarrels and gang issues, plus the unsolved case   of Canal  worker César Castillo Mercado, 44, who disappeared when he was driving his taxi.