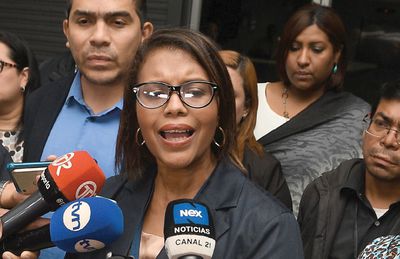 Only days after a superior court granted anti-corruption prosecutors more time to conclude their investigations of the Odebrecht bribery case, it has been stalled once again because of fresh appeals and is now in the hands of the slow-moving Supreme Court.

The process remained in the Court because lawyers from three of the defendants appealed the decision of the First Superior Court to grant another five months to the prosecution to continue investigating.

Sources from the Judicial Branch confirmed to La Prensa that those who filed the appeals were the lawyers of Luis Enrique and Ricardo Alberto Martinelli,  the fugitive sons of former president Ricardo Martinelli. and of the former Minister of Public Works, Federico Pepe Suarez.

On January 3, the First Superior Court, under the presentation of Judge Olga Rujano, received a constitutional guarantee protection presented by the prosecutor Zuleyka Moore to be granted more investigation time.