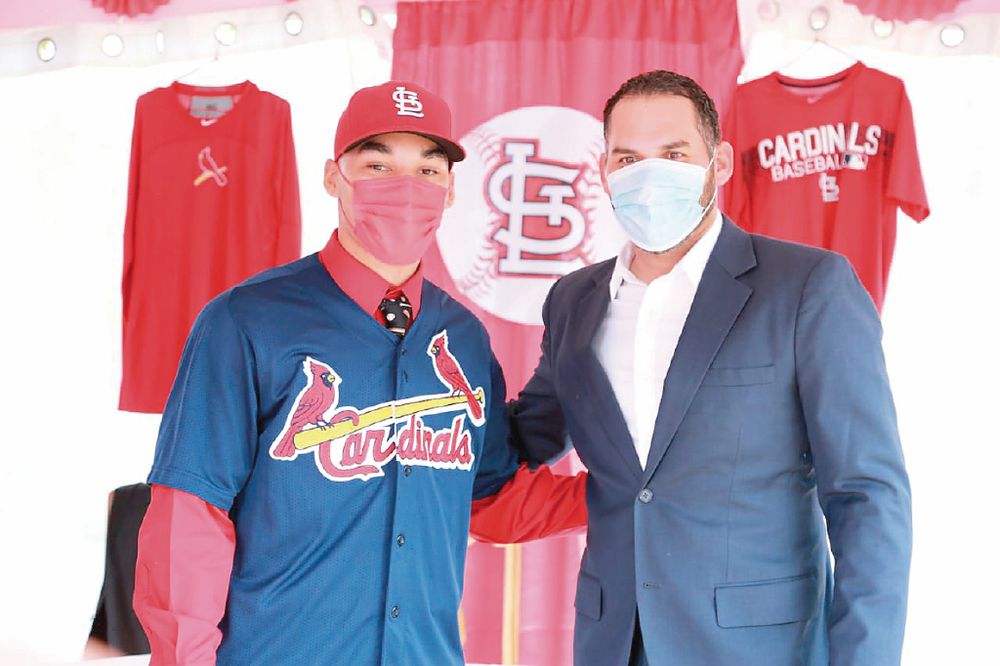 Nine Panamanian players signed with different organizations of the Major Leagues,  on Friday, January 15, and another six will follow them.

By next week it is expected that another six Isthmian players will also become part of these organizations.

Due to the pandemic, this procurement process was delayed,