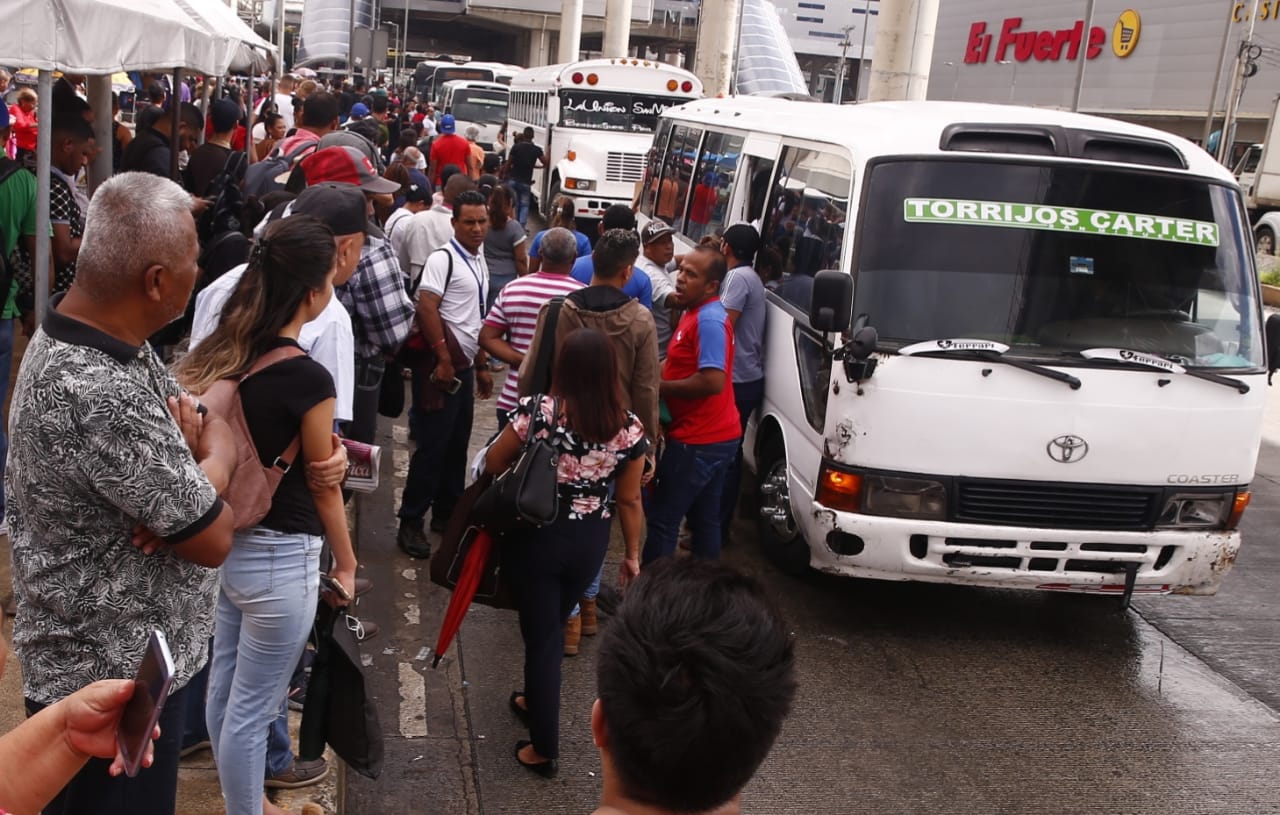 Seven stations of Panama Metro line 1 , were out of service for over an hour on Friday morning, September 20, leaving thousands of travelers scrambling for alternate transport.

At 9:07 am, the Metro reported - without offering further details - that the San Isidro, Los Andes, Pan de Azúcar, San Miguelito, Pueblo Nuevo, 12 de Octubre, and El Ingenio stations had been taken out of service.

It only provided a partial service between the Fernández de Córdoba and Albrook stations (both directions).

At  10:25 am, Metro reported that the line was operational from San Isidro to Albrook.