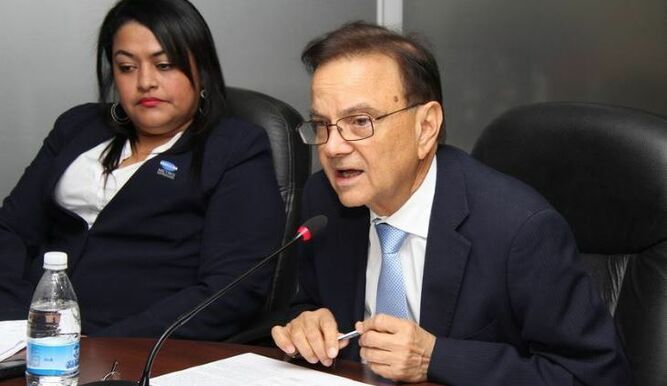 Roberto Roy Secretary of the Panama Metro reacted on Friday, June 28 to published reports from the International Consortium of Investigative Journalists referring to the multi-millions of cost overruns during the construction of  Metro line 1.

According to Roy, in  a statement posted on his Twitter account, the alleged cost overruns of $553.9 million referred to in the investigation "do not exist and this amount corresponds to additional works on line 1 of the Metro

"The mentioned amount corresponds exclusively to additional works of Line 1, such as adaptation to the floors and civil works of patio and workshops; three new stations of La Lotería, El Ingenio and San Isidro; Extending the viaduct and railway systems to San Isidro; expansion of the diameter of the tunnel; underground external walls through the tunnel for the future station of Curundú ", among other works detailed in the statement.

Roy noted that this work has been audited by the Anti-Corruption Prosecutor's Office, the Comptroller General and all information on the project is public.

"The subway has never made or been aware of illegal payments that could have been made with the money mentioned, behind our backs (...) as far as I am concerned, I have never received any payment from any contractor," the engineer concluded.