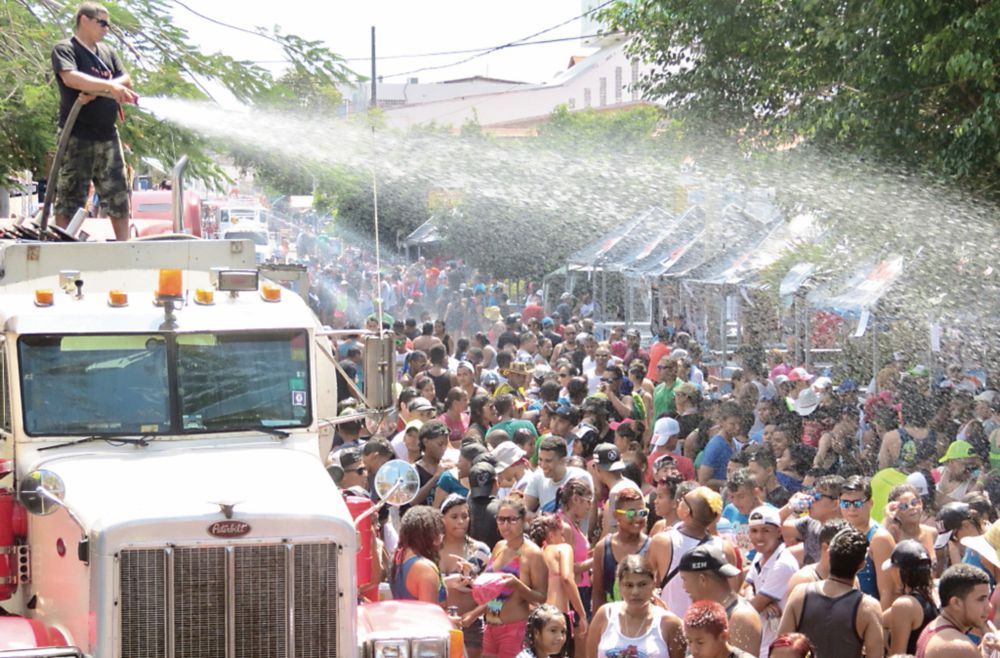 These have been terrible months for women's rights in Panama.  Femicides have been increasing, as well as the brutality of the crimes that women have suffered as victims. We Panamanians have faced women dismembered, decapitated and cremated women. Much of these crimes remain in impunity. writes  Rigordo Noriega in La Prensa

As if that were not enough, sexual violence against women has been intense. We have had cases of tourists raped in groups, pregnant girls as a result of incest, adolescents and adult women of the Guna ethnic group being left defenseless before an alleged aggressor with political influences, and the physical aggression of women in public spaces by a degenerate apprentice who recorded his touching  of the intimate parts of the victims.

Meanwhile, symbolic aggression continues to grow. According to the commissioner-general director of the National Police (PN), women should be careful about who they choose as a partner. Likewise, the PN has assumed the role of preventing women with “suggestive clothing” from participating in culecos and other Carnival celebrations.

What is a suggestive dress? The task of defining such characterization will be left to the technical teams of the National Secretariat for Children, Adolescents and Family (Senniaf).

These officials will surely not rest until the “burial of the sardine” [symbolic end of Carnival] measuring necklines and analyzing the tight and disturbing pants, the translucence of a bra, the suggestive of a little t-shirt or the concupiscent of a beach skirt.

Would it not be better for the National Police to train its agents to detect and respond to cases of violence against women? Perhaps, the mere inability to protect the human rights and constitutional guarantees of Panamanians produces such a torment.