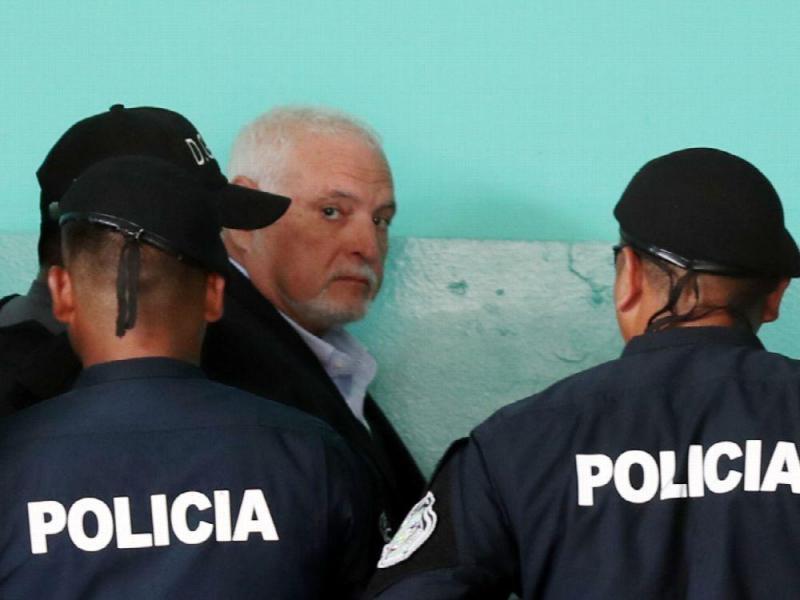 The trial of ex-president Ricardo Martinelli for illegal interception of communications of at least 150 people while he was in office, resumed behind closed doors on Monday, May 20.

Martinelli's legal team, led by lawyer Carlos Carrillo, will continued today with cross-examination of to the expert of the Legal Medicine Institute, Luis Rivera Calle,  the first expert called  in the  trial which has had numerous delayed due to investigation of Martinelli supposed  health issues  and numerous delaying  appeals by his defense team, most of which were rejected.

The lead  Prosecutor, Aurelio Vásquez, said indicated that there are still more testimonies to be introduced and evacuated. He also expressed concern about statements from the defense in that "today something will be unveiled."

"In an accusatory system, it is not possible to specify what the witness, the victim or, in this case, the expert, will render," said the prosecutor.

Martinelli has been is held in El Renacer prison since June 11 last year, when he was extradited from the United States to face trial.