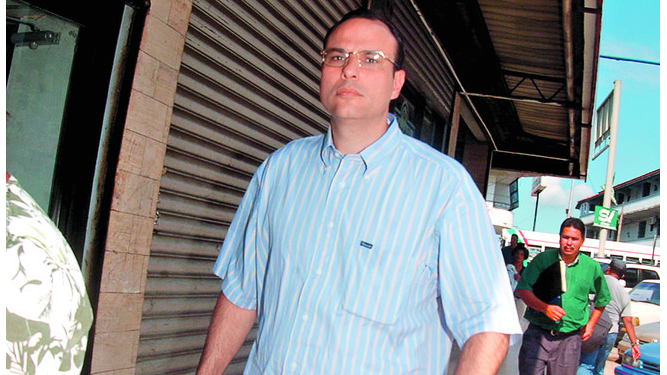 The Twelfth Criminal Court denied the unfreezing of a   $17,164 I bank account in the name of José Porta Álvarez, charged in the investigation related to the bribes paid by Odebrecht and as treasurer of the José Domingo Arias CD presidential campaign allegedly helped funnel $10 million from the construction company.

In a January 17, ruling, Judge Óscar Carrasquilla stated that it is not appropriate to lift the freezing of the account ordered on June 14, 2018, by the Special Anticorruption Prosecutor.

"This court considers that it is such a complex crime that evidences the use of bank accounts for the movement of money sent by the Department of Structured Operations [box 2 of Odebrecht], whose objective was supposedly the payment of bribes for the obtaining projects in Panama; and more to be still in a stage of instruction ... is not appropriate to lift the provision issued by the training agency, " said the judge.

Porta, who in 2014 was the treasurer of the presidential campaign of then-Democratic Change candidate José Domingo Arias, is investigated by the prosecution because through companies linked to his name, located in several jurisdictions, Odebrecht allegedly transferred about $10 million to the campaign