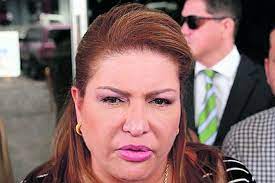 The investigation into the case began after the Comptroller General’s Office, headed by Federico Humbert, delivered copies of an audit report related to Cortés' estate in June 2016.