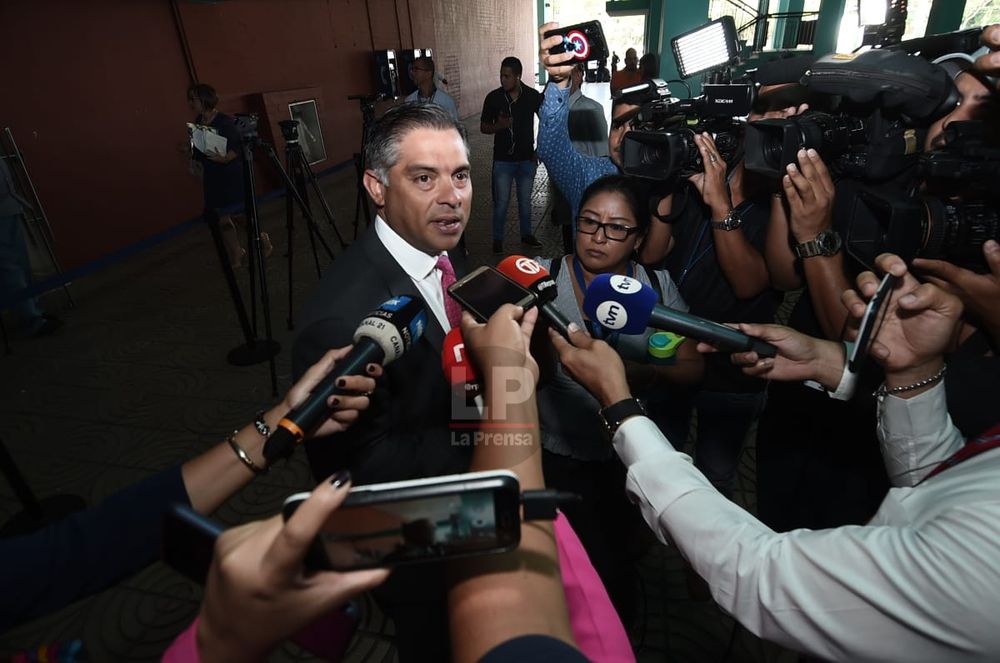 He will have to report on the 8th of each month while awaiting trial.

" I will fight hard to defend the honor and dignity of my name, ”said Valderrama, at the conclusion of the hearing conducted by Judge Irene Cedeño, in the First Judicial District of Panama

He denied having links with the investigated societies for having received funds from Pandeportes, although he does acknowledge that his collaborators in the National Assembly were favored with checks reports La Prensa.

He denied that a supplier company of the Panamanian Basketball Federation (Fepaba) operated in offices rented by his Party.

Valderrama recalled that it is the third time he has appeared at the hearing and said he will go as many times as he has to go to court.

With Valderrama, there are already 10 people charged in this case, including former PRD deputy Jaime Pedrol and former Pandeportes directors, Roberto Arango and Mario Pérez, among others.