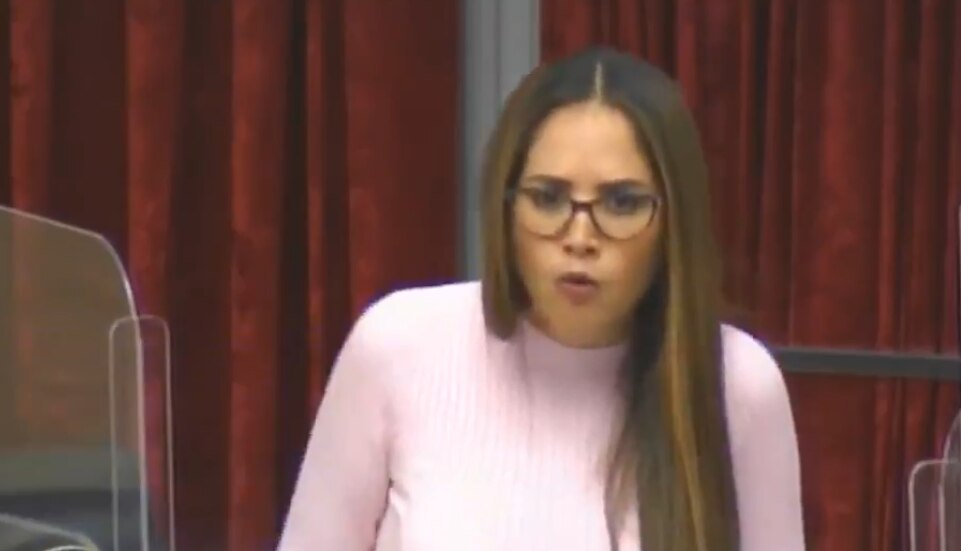 Ruling party (PRD) deputy Zulay Rodríguez lashed out on Twitter after the International Air Transport Association asked for support from the Government to face the impact of COVID-19.

"Now what are the airlines trying to do, that we sacrifice public funds for a rescue plan. You have benefited from the HUB in Tocumen and with the money from the state, an exclusive terminal for COPA has been built for you. Leave the scoundrel and ask PANAMOTTA", she wrote

Rodríguez told La Critica that in the last 15 years, COPA has had a prosperous business for and through three governments, the State-supported them by investing millions that have not been invested with the people "and now they are asking for a fiscal sacrifice in this moment?.

She said it is incredible that the airline of  Stanley Motta one of the richest men in Latin America, is asking for this.

"In less than 15 days after Tocumen SA has closed the gentlemen want compensation when the world is ending, and the  Panamanian people for the people who are unemployed, do not have a direct response," said the deputy.