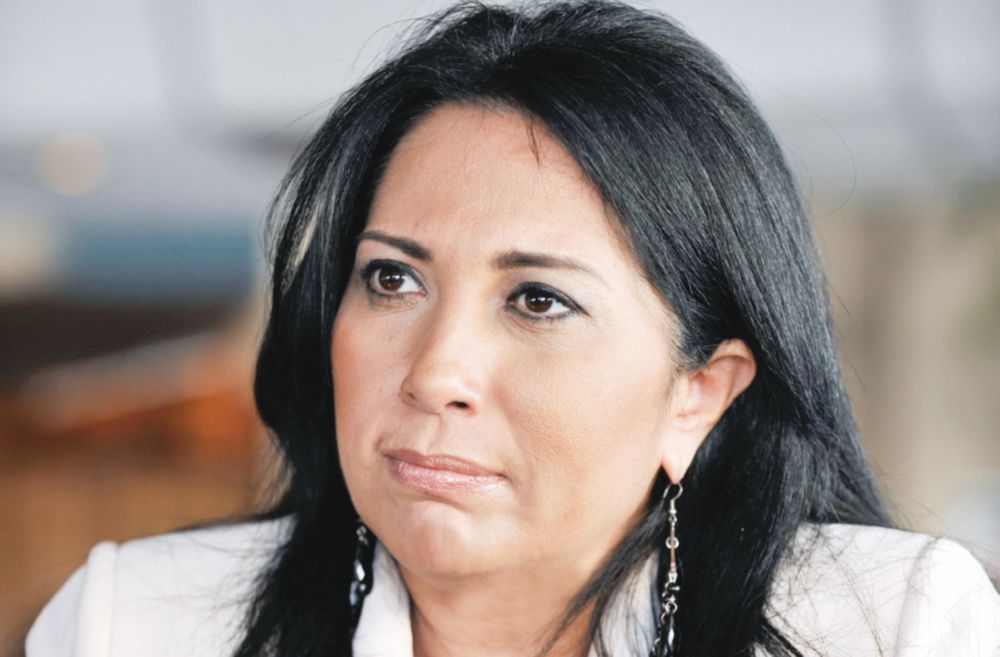 The Second Superior Court confirmed the sentence to eight years in prison imposed on May 25, 2020 by the then Eighth Criminal Court to the former Ombudsman Patria Portugal for the crime of embezzlement.

The decision of the Second Court - issued by order No. 16 of March 12, 2021 - also ratifies the accessory penalty of disqualification for 48 months from the exercise of public functions once the prison sentence has been served.

The investigations of the case, carried out by the Discharge Anticorruption Prosecutor's Office, are related to two contracts that Portugal signed as Ombudsman (April 2011-July 2013), one of them with the company Imaginarium Studio, SA, for an amount of $249,845for the redesign of the entity's ebsite, and the other for $199,983, for training, awarded to the company En Avant, SA

The case came to light as a result of a journalistic investigation by La Prensa. Consequently, the then head of the National Authority for Transparency and Access to Information, Abigail Benzadón, and the lawyer José Antonio Moncada filed a complaint with the Public Ministry. The complaints were accumulated in a single process.

According to the prosecution, the requirements that had to be met for the redesign of the website, applied to government entities, were not met in this contract. In addition, officials of the entity declared that they could carry out the work, for which the hiring was unnecessary.

In August 2013, the National Assembly removed Portugal from officeand the Assembly's Credentials Committee recommended that Portugal be removed from office for having incurred the cause of notorious negligence in the performance of its functions, and for having lost the confidence of the Legislative Branch.