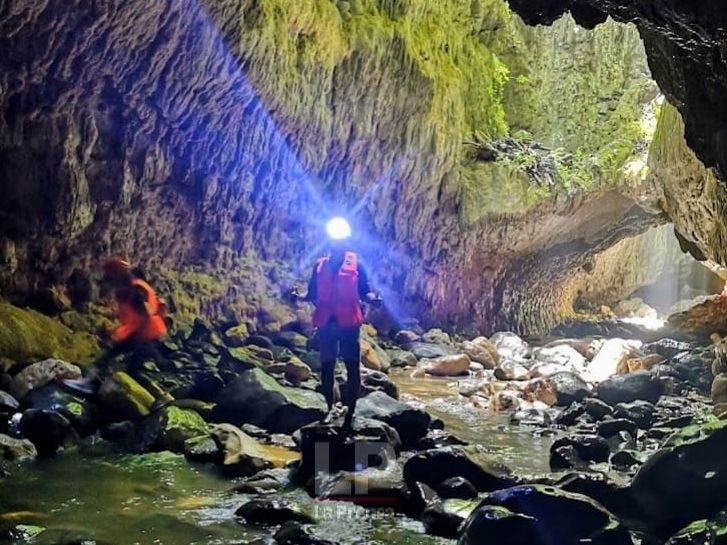 A Sunday afternoon landslide in the Bayano sector left two tourists dead, 13 injured and one missing

The injured were taken to a medical center in the Chepo district. Agents from the National Border Service (Senafront)  assisted by the  National Civil Protection Service  (Sinaproc) were able to rescue the injured.

Among those rescued, there are two  Americans Panamanians and three Venezuelans.

Early reports say the cavers were surprised by a head of water. Carlos Rumbo, head of Sinaproc said the search for the missing person is continuing.