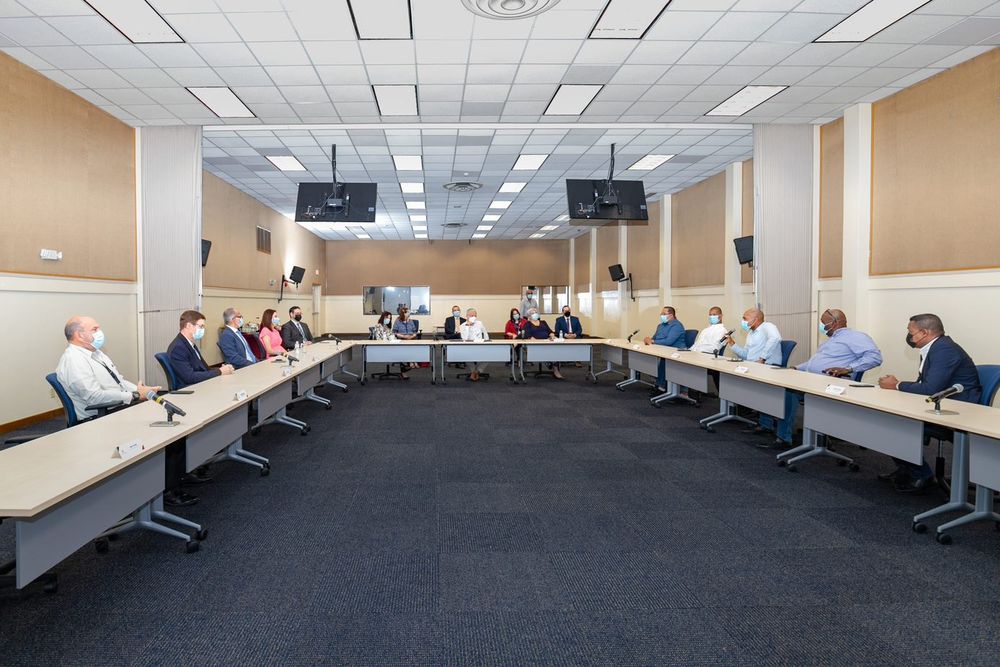 The new agreement with this unit, the largest in the Canal and which affiliates about 83% of the workers, establishes a first salary increase of 3.5% for 2022, which will take effect from the 13th payment period that begins on June 19.

The Non-Professional Negotiating Unit, a name inherited from the US administration, includes part of the administrative staff, as well as electricians, welders, technical trades, and artisans.

There are about six negotiating units in the Canal and other collective agreements are yet to be defined.

According to the most recent report of the entity, about 8.000 people work in the Canal.