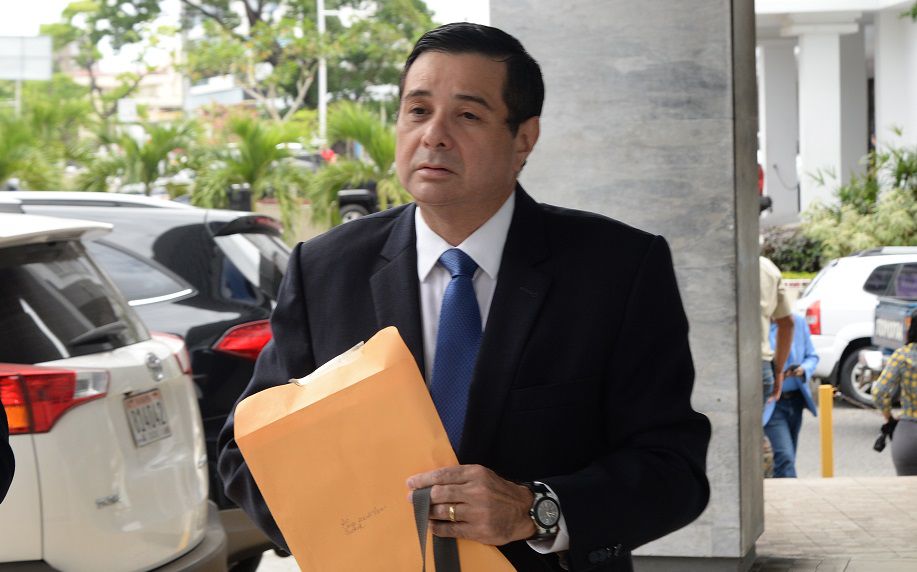 Panama;s dogged anti-corruption prosecutor, Zuleyka Moore heading up the Odebrecht bribery investigation will try on Thursday for the third time to question former Deputy  Jorge Alberto Rosas and get details of how who and by whom his law firm Rosas & Rosas received in 2010 at least $2.1 million dollars from the company Constructora Internacional del Sur for the payment of bribes.

The first attempt was Friday, February 14 and Rosas excused himself. The second was on Tuesday, February 18, when Rosas's lawyer filed an incident of controversy against the decision of the First Superior Court to extend the time of the investigation.

The process started on January 18, 2017, has 900 volumes and is classified as a complex case of organized crime.

There are 82 people charged with crimes involving money laundering, international bribery, and corruption of officials.

According to the Public Ministry, 16 penalty agreements have been reached with people who have provided valuable information and this has allowed the recovery of $230 million.

Moore, who since February 3 has the support of two additional prosecutors has pending investigations of  at least 12 other people.