Agreement on site of Chinese Embassy. 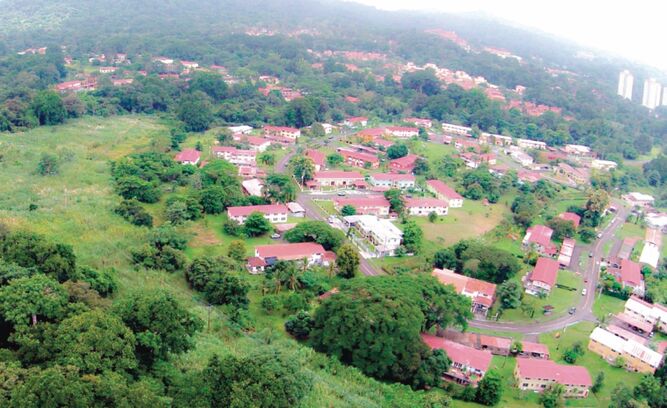 Panama and the People's Republic of China (PRC) have agreed that  the embassy of the Asian giant will be in Clayton. Already home to several embassies including the US and and the Vatican ,and are in the final phase of negotiations.

This was confirmed by Nicole Wong, director of Foreign Policy of the Ministry of Foreign Affairs confirmed on Monday, June 24, that the two countries are in the final stages of negotiations.

Wong said  that there is not yet a signed document but  "there is already a consensus decision between both governments" and  they are currently "in the final phase of negotiating the documents that formalize the allocation of the land."

China will lease to Panama  two buildings in section C of the diplomatic complex Liangmaqiao, in the Chaoyang district, Beijing, and promises to offer, when there is an opportunity for availability of real estate in the diplomatic zone 1 , 2 or 3 of Beijing, with independent buildings and other appropriate conditions, in order to relocate the embassy.

In October 2018, a year after the formal start of diplomatic relations between Panama and the PRC, the Panamanian government evaluated land in at least four areas: El Dorado, Amador, Albrook and Clayton,

At that time, the Foreign Ministry explained that to choose the area it was taking into consideration that the space has a value equivalent to the two properties granted by China to Panama. for its headquarters and the ambassador’s residence.