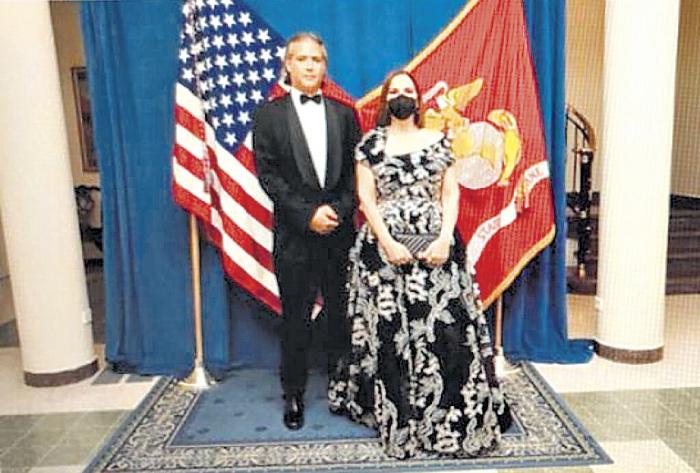 From the start there were signs

The National Immigration Service, under the umbrella of the Ministry of Security, awarded a contract for the purchase of tactical uniforms for all the institution's personnel to a company owned by Ricauter Grajales that presented the highest offer of the four that competed

According to information from security personnel, Grajales was a former adviser to the Director of Immigration, Samira Gozaine. The two developed a close relationship that allowed them to attend diplomatic events together, according to official embassy photos and Twitter accounts of high-level officials.

The company Soluciones de Seguridad Nacional SA managed to win the millionaire contract in Immigration, despite the fact that all its competitors filed claims against the evaluation report that gave it an advantage over the other offers reports Estrella de Panama.

The case ended with a challenge before the Public Procurement Tribunal, but Soluciones de Seguridad Nacional SA managed to prevail with its offer which is $400,000 higher than the second highest offer; as well as burying weighty elements presented by Fiori Internazionale against the result of the tender.