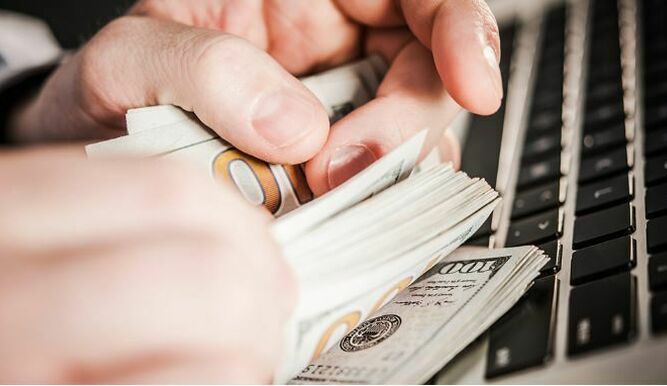 Two people found with $257,672.36  stuffed in two suitcases and a piggy bank on January 3 are behind bars following a court appearance and a plea deal on Monday, January 7.

Alberto McPhee and Gisela Rodríguez Martínez were sentenced to 60 months in prison through a penalty agreement for money laundering, at the request of the Drug Prosecutor's Office.

The conviction arises from a raid   in the area of Villa Graciela, Pedregal The couple could not justify the amount of money and took taking advantage of the penalty agreement and by taking responsibility for the money seized and reducing the time they will  be apart in separate jails.