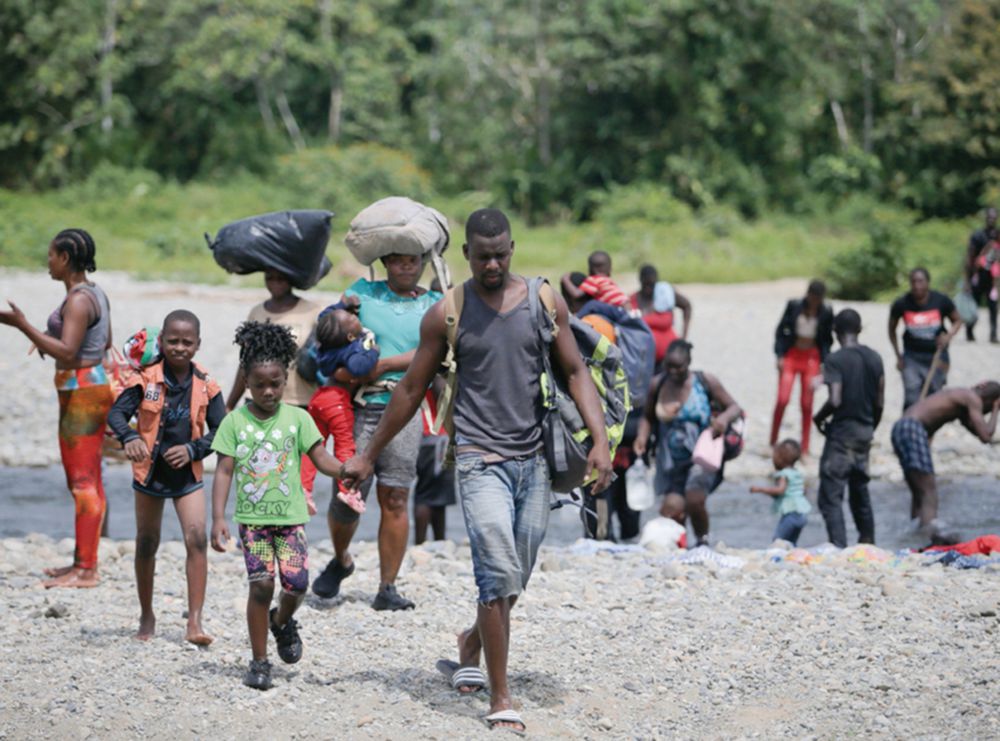 Thirteen  United Nations agencies have called for strengthening "safe, regular and orderly" migration routes to reduce deaths during the journey of migrants through the Darien jungle.

The request was presented on Friday, October 15 in a joint statement over the increase of immigrants traveling to the United States.

According to a note published in the Voice of America , the statement was presented by the United Nations Children's Agency (Unicef), the International Organization for Migration, and the High Commissioner for Migration. United Nations for Refugees, among other agencies.

In the document, according to US media, the states of the region are encouraged to protect "the right to seek and receive asylum for all people on the move."

The authorities of transit countries, such as Colombia and the Central American countries, are also urged "to collaborate together to reach a pact that allows for the implementation of an" effective response to the migration crisis. "

On October 11, it was reported that at least 19,000 migrant children have crossed the Darien jungle between Colombia and Panama this year.

"The number of migrant children who crossed the Darien Gap on foot has reached its historical maximum," despite being "one of the most dangerous places for migrants trying to reach North America," said a UNICEF report.

According to Unicef, one in five migrants are children, mainly from Haiti or from Haitian parents who had them during their stay in Chile or Brazil.