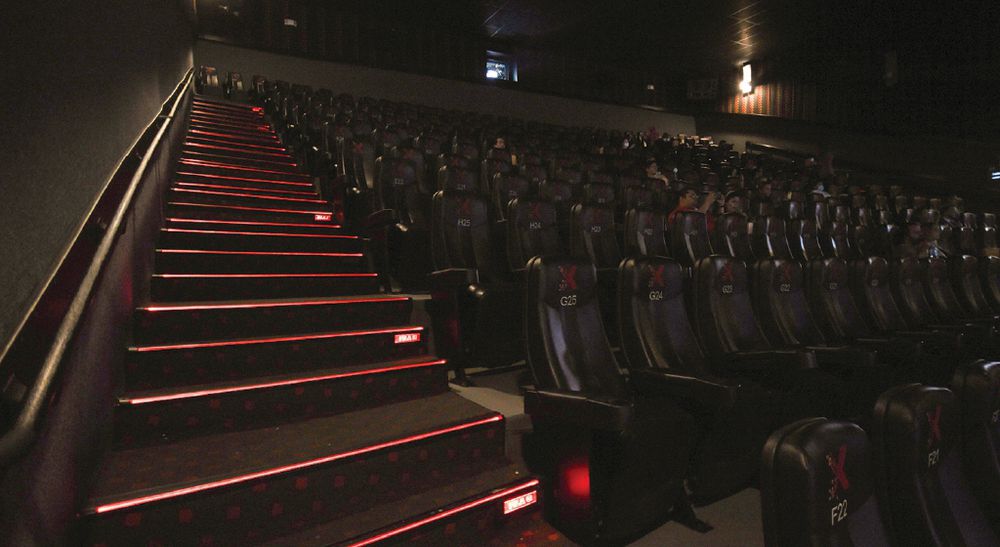 Drive-in movie theaters,  which reached their peak in the early 1960s will be returning to Panama with three sites scheduled to open in October.

They will be located in Costa del Este, Isla Perico, and Market Plaza in Costa Verde, and next year it is expected that others will  open in  the interior of the country.

Pablo Troncoso, general producer of Autocinema told El Siglo that the client who wishes to use this service has to download an application (App) that will be used to buy tickets and meals that will be distributed by the staff of the place.

Up to four people can enter per car for a $20 entry fee per vehicle. For   two people the price will be $15 dollars,

Troncoso said that more than $300,000 have been invested in this project, using high-tech while projection equipment and screens.

Casual Ob. I think jb is just average guy maybe 30 something that came here and invested in something like a restaurant, hostal, developer, surf shop etc and his world is crashing because the world economy thus Panama economy also. He pushes for everyone to leave while you can, to me that means he cant sell his stuff and wants any competition to go so he can maybe unload whatever he is flogging. Nobody tells everyone else to be safe and get out yet stays himself unless he is in so deep he can't leave. I believe there is greed in his heart. And after panama he will be off to fleece others in another country. Mentions that the Jews are leaving lots also so maybe he is jewish as there are tons of them here trying to cash out like they do everywhere

Yes bugaba and canasyou best stay home safe from everything. Lock the doors, turn off the lights and be very very quiet. Everything and everybody are out to get you.. Maybe you 2 should move in together and take shifts protecting each other.

Given the heat you can expect cars to be running the whole time. Not much fun to watch a movie while smelling the diesel exhaust of the hilux in front and beside you. True that it will become a drive in pushbutton. If you walk to the concessions or bathroom you will probably have one or more used condoms stuck to your shoe. For those who wear sandals it's even more disgusting. Count me out!

Drive in theaters are a terrible idea here. First the Dengue Fever carrying mosquitos will have a field day with so many cars parked close together for hours on end. Second the oppressive heat and humidity adds even more misery. Very good points about the trash and teen pregnancies. However I think robberies could be very high. You will find the local gangs putting pistols to your head asking for your iphone, wallet etc.. since it is dark they can rob you and be gone express style. Bad idea drive in movies here.

I'm in my 70's and think brown is a snot-nosed self entitled upstart so full of himself that he has as much empathy for others as his wanna be dictator hero.

Jbbrown seems to be a realist who just gives his opinions straight and in heaping doses. That was acceptable 40 years ago but today speaking the truth or your mind will get you attacked. I put JB in his 70's because of how he never sugar coats anything, his generation is that way!

Uhh the back seat boogie. Times were good plus you also knew how many friends would fit in the trunk of your car. Just like many things 1950 in panama the kids are moving forward

Jbb you are a truly sad little gringo. Is there nothing in your sad little world that allows you to be uplifting about anything? You should step away from fox news, put down breitbart and go outside to get some sunshine. Go for a walk. Your state of mind blinds you to the joys that still really exist in this world. Let the misery go. Hell.....watch one of humpty's rallies. That should atleast give you a laugh. That idiot is atleast good for that.

Imagine the filth añd trash at that place! Teen preggo rate will go up as all the papis bring their teen cholitas for some back seat movie action! Cheaper than a push button probably!