WORLDVIEW: Was Shanghai lockdown worth it? 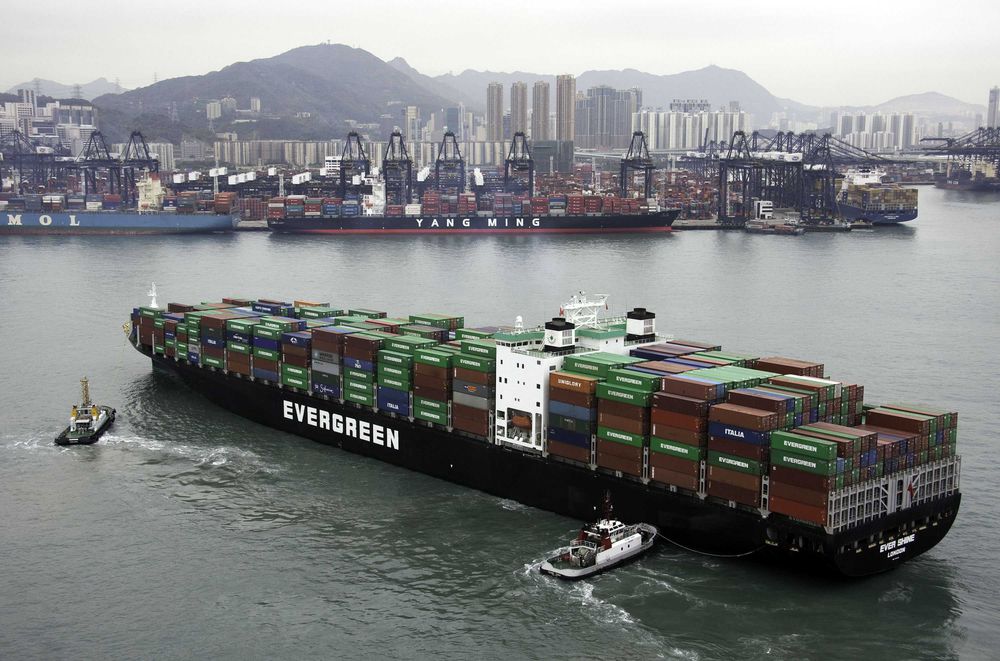 Ang Kiam Lian said he had not seen such frenzy in the decade since his relocation from Singapore to Shanghai, where passers-by would ask him every five minutes for a table at his seafood restaurant on the bustling Huaihai Road in the former French Concession.

That bustle returned this week as commuters, shoppers, and revelers hit the streets all over Shanghai after authorities officially ended two months of citywide lockdowns, allowing 22.5 million residents, or 90 percent of the city’s entire population, to leave their residential compounds.

All 2.67 million registered businesses - from corner shops and eateries to global manufacturers like Tesla - were also given free rein to resume operations.

The lockdowns ended formally on Wednesday after health authorities brought the city’s Omicron outbreak under control. The death toll since April 18 stood at 588, or 0.09 percent of the 626,600 people who caught the highly transmissible Covid-19 variant in the city of 25 million people.

The mortality rate and infection numbers were mild - most cases showed no symptoms - by global standards.

Overraction?
Did the authorities overreact? A projection published on May 10 in the peer-reviewed Nature Medicine journal showed that 1.5 million people could die without Covid-19 controls and effective antiviral therapies.

An out-of-control outbreak could cause 112 million symptomatic cases, or 80 infections per 1,000 people, requiring intensive-care treatment for 2.7 million people, according to another joint study.

Shanghai, the commercial hub of China, is equipped with the country’s best medical facilities, so if a metropolis endowed with Shanghai’s financial and scientific resources fell to Omicron, the consequences would be unthinkable for poorer cities and regions further inland.

So Shanghai authorities, overseen by Vice-Premier Sun Chunlan, who based herself in the city in late March, replaced the phased, rolling lockdown of the city with a total shutdown on April 1.

The initial days were challenging: daily lives were upended, delivery services were overwhelmed, and some elderly residents died from non-Covid ailments because they could not receive medical attention amid the lockdowns.

The lockdowns soon spread to neighboring cities and counties, as transport links from Shanghai were severed, forcing factories and businesses in Jiangsu and Zhejiang provinces into similar shutdowns.

The ripple effects of locking down the world’s factories spread far and wide, straining supply chains all over the world, from Japan’s carmakers to India’s shoe cobblers and Europe’s fashion ateliers.

Hundreds of thousands of small businesses within China were driven to the brink of collapse. Many residents fled the city, signing declarations to not return for the duration of the lockdown. The result is an exodus of talent that will disrupt the city’s labor market.

Coronavirus-driven disruptions have already affected 160 million people this year in cities with a combined economic output of 18 trillion yuan (US$2.69 trillion), according to one estimate.

Shanghai’s lockdown could reduce China’s economic output by between 2.5 to 3 percent, according to another projection by a group of economists.

To repair the US$637 billion economy, Shanghai’s government unveiled a 50-point plan last week to give 300 billion yuan of tax breaks, incentives, and subsidies to the city’s businesses. Landlords were asked to give their retail tenants rent holidays.

The government will also offer up to 3 million yuan in incentives for each company to fend off large-scale lay-offs. To help the automotive industry in Shanghai, the government cut taxes by 60 billion yuan to spur sales. A 10,000 yuan subsidy for electric-car purchases and retail spending coupons are also being rolled out.

Wednesday marked the start of what Shanghai’s authorities called a “gradual” and “phased” return to normality.