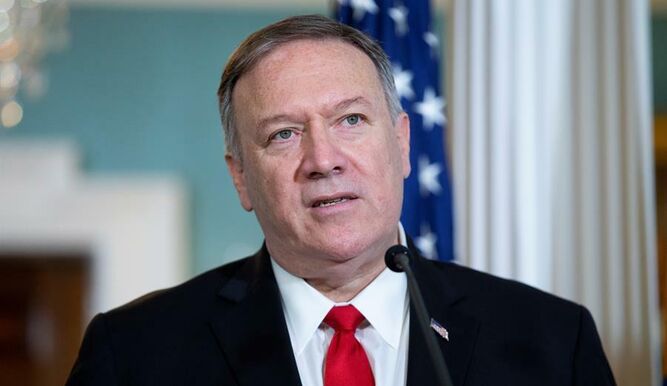 The United States announced on Monday, September 21  a $5 million reward for a Colombian accused of being a drug trafficker and senior leader of the ELN guerrillas,

Secretary  of State Mike Pompeo, said in a statement that the State Department offers the reward "for information leading to the arrest and / or conviction of Wilver Villegas Palomino."

According to the State Department, Villegas Palomino, 39, has been a high-ranking member of the National Liberation Army (ELN) since 2000, the last active guerrilla in Colombia.

Known as "Carlos El Puerco", on February 12 he was indicted by the Southern District of Texas for "narco-terrorism, conspiracy to import cocaine and international distribution of cocaine."

According to the indictment, Villegas Palomino was involved for more than 20 years in the shipment of cocaine from Colombia to the United States "providing pecuniary support to the ELN."

As head of the Magdalena area, in northwestern Colombia, Villegas Palomino is in charge of drug trafficking to carry out "political and terrorist activities," said the Department of State.