US envoy to Haiti  resigns over “inhumane” deportations 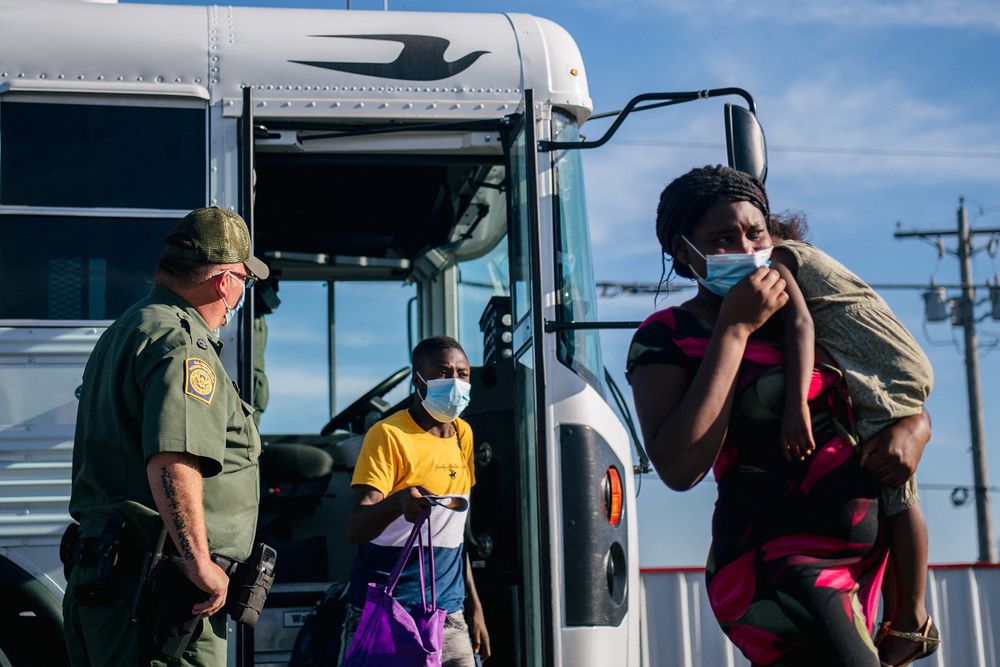 AFP - The United States special envoy in Haiti resigned from office on Thursday, two months after his appointment, denouncing the deportations by the Joe Biden government of thousands of Haitians crossing the border from Mexico.

Meanwhile, Panama has gained international attention with some 19,000 migrants, mostly  Haitians stranded near the Colombian-Panama border.

"I will not associate myself with the inhumane and counterproductive decision of the United States to deport thousands of Haitian refugees and illegal migrants to Haiti," said State Department special envoy Daniel Foote in his resignation letter.

In the text, addressed to Secretary of State Antony Blinken , Foote described Haiti as a place where American diplomats "are confined to security facilities due to the dangers posed by the armed gangs that control daily life."

"Plunged in poverty and held hostage to terror," the Haitian population "simply cannot bear the forced flow of thousands of returning migrants who lack food, shelter, and money without provoking a new and inevitable human tragedy," he wrote.

The official's resignation comes after the US government began last week to board Haitian citizens who entered the United States from Mexico to take them back to their country.

Haitians are part of a wave of thousands of migrants crowded for several weeks in the Mexican cities of Tapachula (southern border with Guatemala) and Ciudad Acuña (north, bordering Texas).

Haitian migrants arrive mainly from Brazil and Chile, where they had emigrated after the 2010 earthquake that left some 200,000 dead in Haiti.