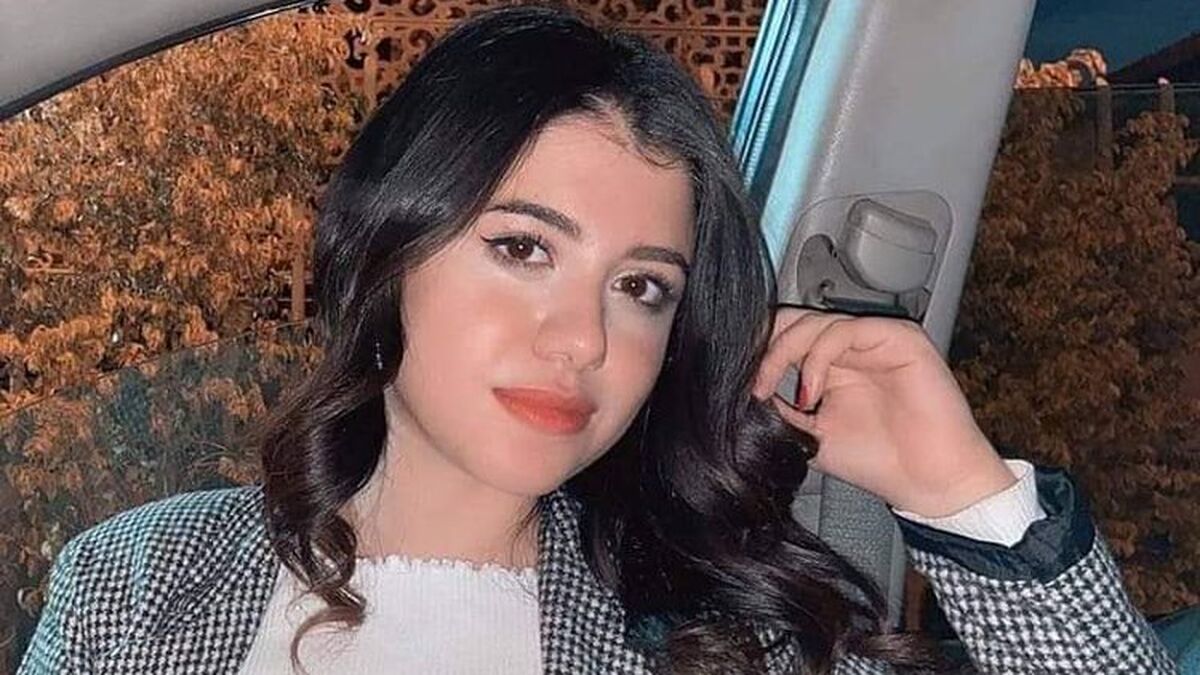 Egypt is reeling from a wave of protests after the murder of university student Naira Ashraf at the hands of her boyfriend Mohammed Adel.

The crime has uncovered the serious problem of gender violence that exists in the African country.

According to authorities, Ashraf a 21-year-old girl who was studying at the Faculty of Arts of the University of Mansoura, in northern Egypt was constantly harassed by her sentimental partner through social networks after she rejected a marriage proposal.

The murderer who was immediately arrested at the scene of the crime, after stabbing and slitting the young woman's throat in public, confessed to the Egyptian police that he had prepared the crime several days in advance.

“ The investigation collected the statements of at least 20 witnesses, including the student's parents and her sister, who said that Mohammed constantly harassed Naira, after she rejected his marriage proposal and allegedly ended the relationship, in addition to blocking him on social networks, ”reports the Mexican media outlet Azteca Noticias.

The young woman's family had filed a complaint about harassment with the authorities, however, they did not act.