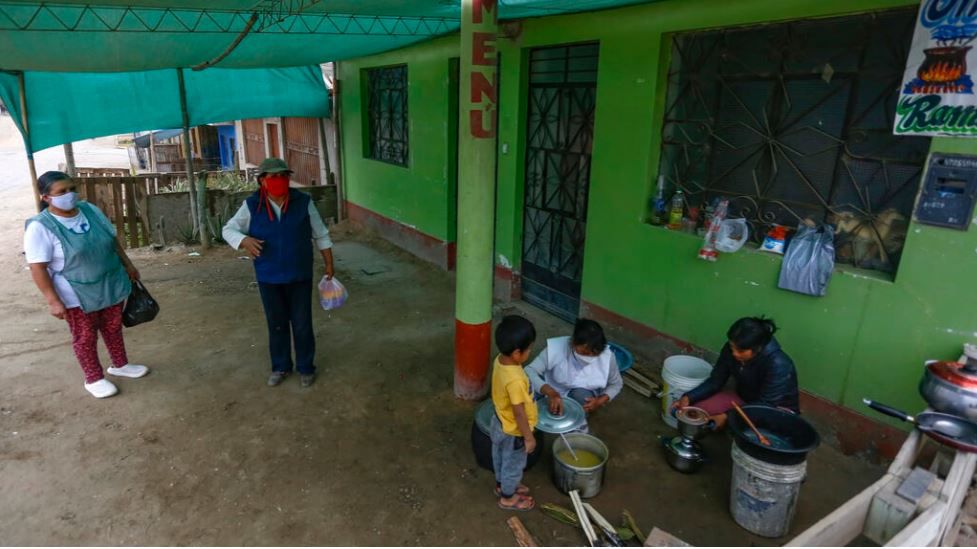 Latin America is facing its biggest food crisis of the 21st century fueled  by the increase in the prices of food, energy, fertilizers, and transport warns Action Against Hunger.

In its report 'Food Crisis 2022 in Latin America', the NGO indicates that all this is joined by the crises that were already affecting this region (extreme natural disasters, the migratory movement of people and the effects of covid-19). This makes Latin America “one of the areas most affected by the looming global food crisis.” “Now, we realize the effect the covid has had

The economy of the poorest has been relentlessly laminated, to the lack of income due to not being able to leave the house for months, and the non-existence of the social security systems that we know here in Europe has been added. The post-pandemic could be worse than the pandemic itself," said the director general of Action Against Hunger, Olivier Longué.

In Latin America, hunger affects 56.5 million, according to data from the latest report 'The state of food security and nutrition in the world', published by the United Nations. Likewise, the NGO has highlighted that it is the region in the world with the largest gender gap in moderate or severe food insecurity, which has reached 40.6% of the region's population, the highest percentage in the last seven years.

On the other hand, the report warns that there are countries like Honduras or Guatemala where spending on the shopping basket of vulnerable families is 85% of their total income.