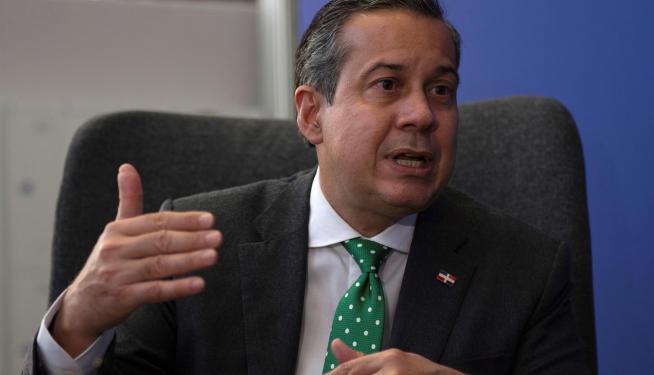 The Dominican Minister of the Environment, Orlando Jorge Mera, was shot dead in his office on Monday, the government reported.

"The information we have so far indicates that in the morning hours of today (Monday) the Minister of the Environment lost his life when he was attacked in his office with a firearm," said the spokesman for the Presidency, Homero Figueroa.

“Miguel Cruz, the person identified as the shooter, was a personal friend of the deceased minister. The person responsible is in the custody of the national police and the Public Ministry,” he added. "The motives for the incident are under investigation."

Jorge Mera was the son of former Dominican President Salvador Jorge Blanco (1982-1986) and was in charge of the ministry since August 2020.

Cruz, the suspected shooter, stormed into a weekly meeting Jorge Mera had with his deputy ministers and opened fire, according to ministry officials who spoke to AFP on condition of anonymity.

Being a close friend of the victim, he had no problem entering the ministry's headquarters in Santo Domingo.