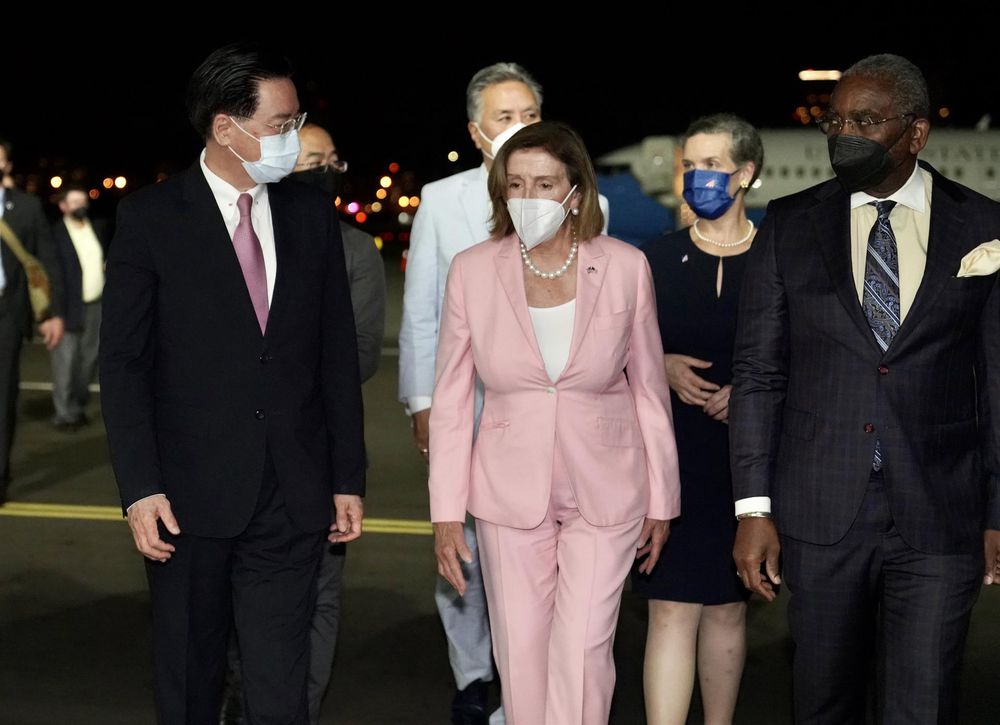 The trip to Taiwan of the president of the United States House of Representatives, Nancy Pelosi, violates the principle of one China and the stipulations of three joint communications of the American and Chinese governments.

In a statement released on August 2 by the Chinese embassy in Panama – China’s Ministry of Foreign Affairs recalled that the Government of the People's Republic of China has been clearly recognized by the Resolution 758 of 1971 of the United Nations General Assembly as the country that represents the entire Asian nation, including Taiwan.

According to the Foreign Ministry, Pelosi's trip - which arrived in Taiwan on Tuesday - has severely impacted the political basis of Sino-US relations.

In addition, this journey has seriously infringed China's sovereignty and territorial integrity, without forgetting that it has "seriously undermined the peace and stability of the Taiwan Strait".

Before Pelosi landed in Taipei, neither the Taiwanese nor the US government had released details of the congresswoman's trip.

John Kirby, the Communications Coordinator of the White House National Security Council, reiterated on Tuesday that Pelosi's visit - who is a Democrat, like President Joe Biden - "does not imply any violation or problems of sovereignty."

Meanwhile, the state news agency Xinhua has announced that China will carry out live-fire military exercises in the vicinity of Taiwan from August 4 to 7.

Biden warned
China had already warned the Biden administration that Pelosi should not visit the island, which it considers a rogue province and part of its territory.

The Chinese Foreign Ministry reiterated in its statement on August 2 that this trip by the third most important official of the US government sends a very wrong signal to the secessionist forces for Taiwan's independence.

“There is only one China in the world, Taiwan is an inalienable part of Chinese territory, and the government of the People's Republic of China is the only legitimate government that represents all of China. This has been clearly recognized by Resolution 758 of 1971 of the United Nations General Assembly”, it emphasized.