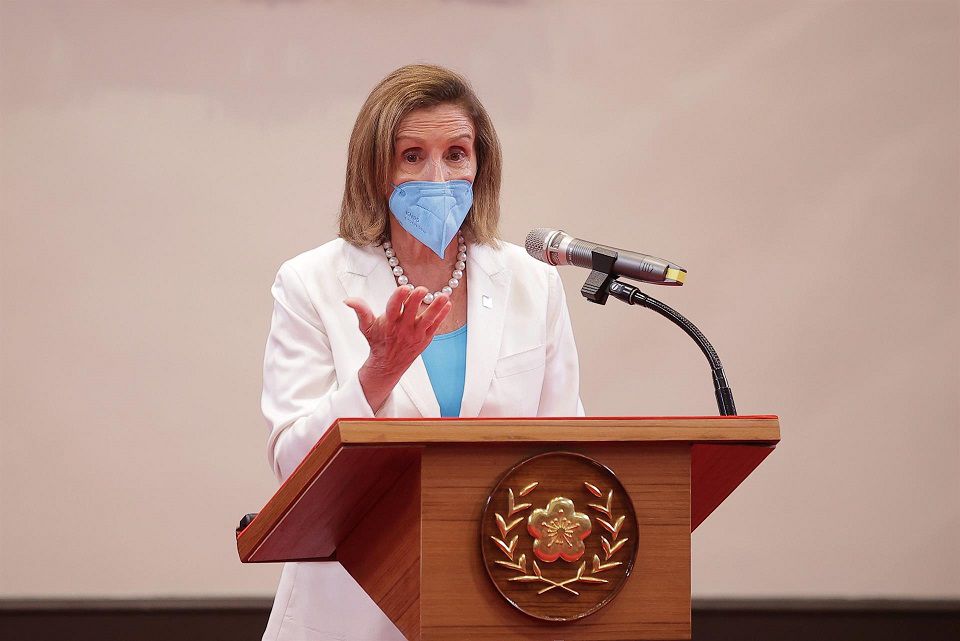 China announced on Friday that it will impose sanctions against the president of the United States House of Representatives, Nancy Pelosi, after her visit to Taiwan this week, which sparked the wrath of Beijing and vast military exercises.

With that visit, Pelosi "seriously interfered in China's internal affairs and seriously undermined its sovereignty and territorial integrity," for which "sanctions" will be imposed against the legislator and "her immediate family," the Chinese Foreign Ministry said. without giving more details.

China has imposed sanctions against several US officials in recent years for having acted, in its opinion, against its interests and for having spoken out on human rights in relation to Hong Kong and the Xinjiang (northwest) region, sometimes without specifying the nature of these measures.

Former US Secretary of State Mike Pompeo, and Peter Navarro, who was a trade adviser to former President Donald Trump, were sanctioned at the time with a ban on entering China or doing business with Chinese companies.

China, which considers Taiwan as part of its territory, began on Thursday, in response to Pelosi's visit, the most important military exercises in decades around the island, which will conclude on Sunday.