Canada manhunt  after 12 stabbed to death 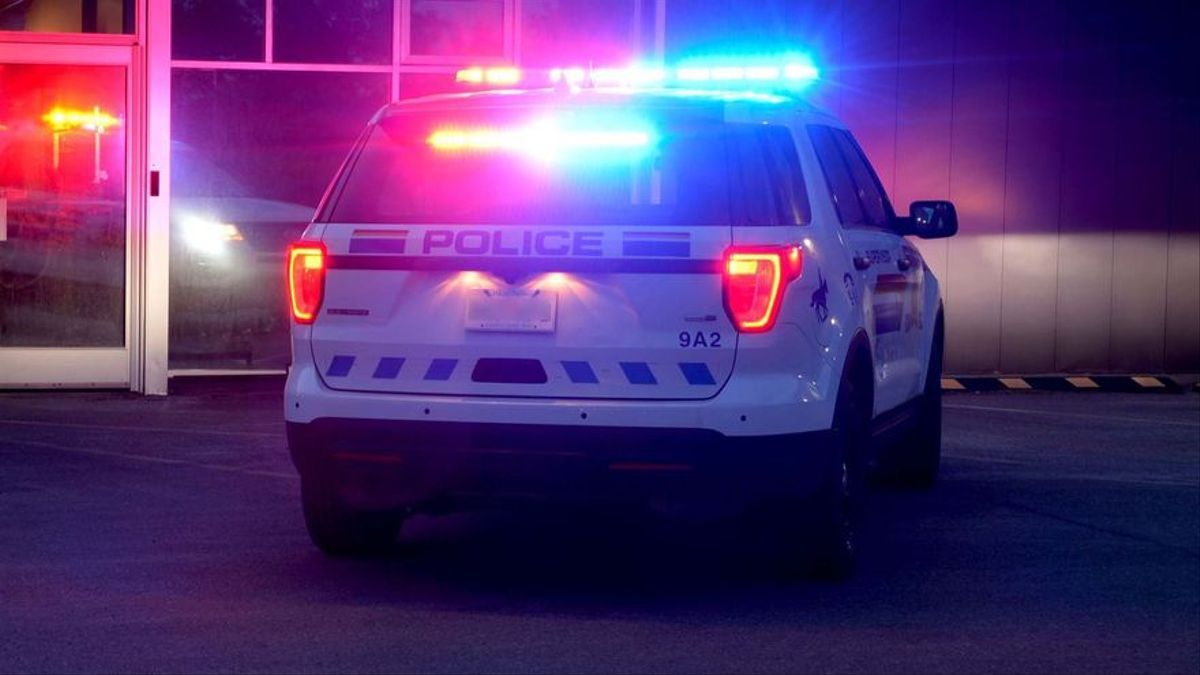 OTTAWA, CANADA / A dozen people were killed on Sunday, September 4 in knife attacks in two remote communities in Canada, said the police, who launched a manhunt in three provinces for two suspects.

"Several additional victims were injured, 15 of whom were taken to various hospitals," she added.

"We are actively searching for two suspects ... and investigating the various crime scenes."

In Saskatchewan, a dangerous person alert was issued in the morning as police responded to "multiple stabbings (at) multiple locations" in the Indian community and the nearby town of Weldon.

Blackmore said police received a call at 1140 GMT about a stabbing at James Smith First Nation, quickly followed by several more calls reporting other attacks like this one.

Authorities believe that "some of the victims were targeted by suspects and others were randomly targeted," according to Blackmore.

Following reports of sightings of the suspects in Regina, the provincial capital of Saskatchewan, the alert and search expanded to the neighboring provinces of Manitoba and Alberta, a vast region nearly half the size of Europe.

The Saskatchewan Health Authority told AFP that it has activated emergency protocols to deal with "a high number of critical patients."

"We can confirm that multiple people are being referred and cared for across multiple sites and that a call for additional staff has occurred to help respond to this situation," he added.