Bells of Big Ben ring out again on Remembrance Sunday 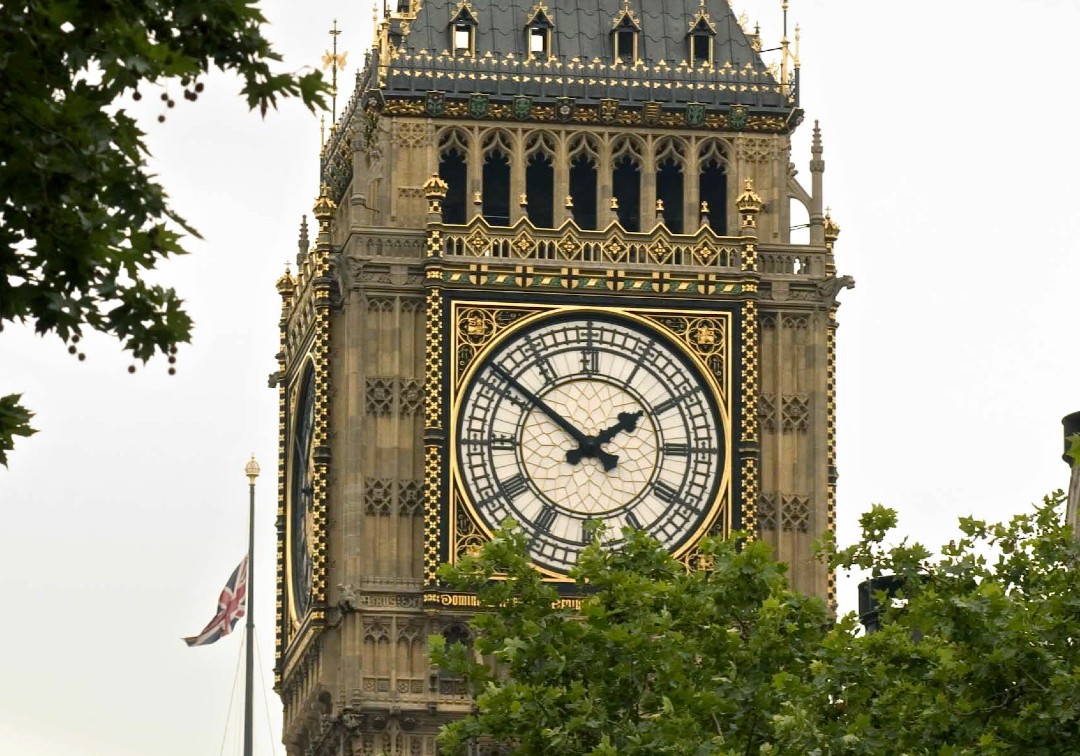 The bells of the emblematic Big Ben, in central London, rang again in a normal way on  Sunday after years of repair, during the solemn official act in memory of those who fell in armed conflicts.

The bells of the clock rang eleven times during the two minutes of silence observed by the United Kingdom as part of Remembrance Sunday, the annual event that takes place on the first Sunday after November 11 – Armistice Day – which marked the end of World War I (1914-1918), at the eleventh minute, of the eleventh day, of the eleventh month.

In the last five years, the Elizabeth Tower and the clockwork and bells it contains (Big Ben), have undergone the largest repair project in its 160-year history.

The tower of Big Ben, at the north end of the Parliament building, had been covered with scaffolding during restoration work, but it has since been removed.

Thus, the two minutes of silence marked the official return of the bells after remaining silent since the conservation program began in 2017.