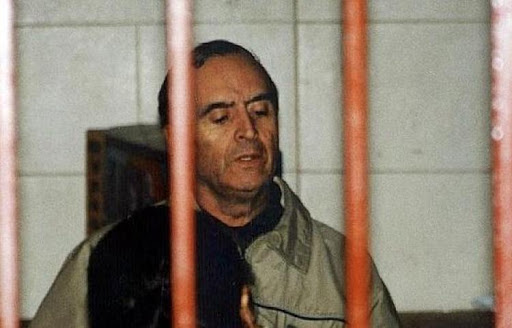 Vladimiro Montesinos, the controversial presidential adviser to the former president of Peru, Alberto Fujimori (1990 - 2000), reappeared in the political arena with some audios that have been broadcast in that country, and where he is heard urging a retired commander to bribe three of the four magistrates of the National Elections Jury (JNE) to manipulate the appeals of the presidential elections, and favor Keiko Fujimori, affecting the virtual winner (but not yet official) Pedro Castillo.

In the audios Montesinos would be using the landline of the maximum-security prison where he is imprisoned after being accused of sixty-three crimes that range from recording unauthorized conversations, to drug trafficking, arms trafficking ... .and even murder.

"A million for each"

The audios were broadcast by the politician Fernando Olivera. In the conversations the voice of adviser Montesinos is heard, speaking with an informant, whom Olivera identified as the retired commander Pedro Rejas.

In the conversations, the voice attributed to Montesinos mentions that the lawyer Guillermo Sendón "has connections with the JNE" and "has direct access" to three of the four magistrates, who would have to be bribed with a million dollars each.

The importance of reaching these three magistrates is because they study the annulments requested by the candidate Keiko Fujimori to avoid victory at the polls for her rival, Pedro Castillo.

Faced with this, Montesinos suggests looking for an intermediary to bribe each of the three members of the National Elections Jury with a million dollars so that they remove from the final count the tables where  Pedro Castillo won en masse.

"If we had done the work that we had proposed we would no longer be in this shitty problem," says Montesinos in a part of the audios, which makes it clear that he has not lost his ability to illegally urge a plot.

He himself says that he has no interest in all this, only to help “the girl” (Keiko Fujimori) because he suspects that she will end up in jail (he is currently being called to trial, accused of corruption in the Odebrecht case).

What do I get out of this? Nothing. I'm just trying to help because if they don't fuck, the girl will end up in jail. That is the situation ” , says the supposed voice of Montesinos.

I find that if I start loading a page on this site first thing in the morning then check back at lunch it's usually 90% loaded. Slowest site on the web for sure.