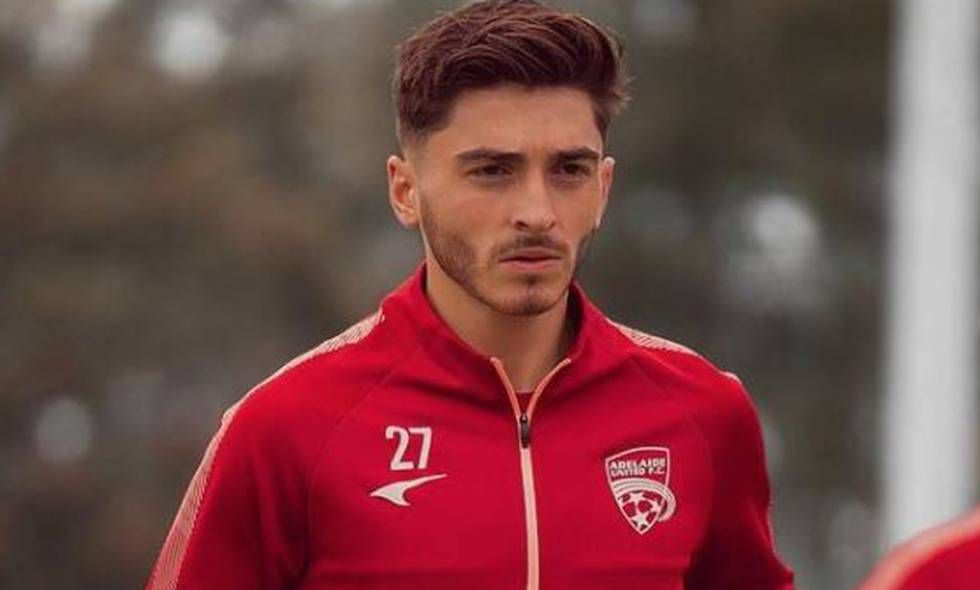 Around 65,000 revelers marched for LGBTQ rights at Berlin's annual Christopher Street Day celebration on Saturday, more than three times as many as expected. It was the biggest demonstration in Berlin since the start of the coronavirus pandemic, the AP reports. The parade started

with a call from Klaus Lederer, Berlin's senator for culture, to make the city a "queer-freedom zone" in response to deteriorating safety for gays and lesbians in Hungary and neighboring Poland. "LGBT-free zones" have been declared in parts of Poland, while Hungary recently passed a law banning the depiction of homosexuality or gender reassignment to minors that has been denounced as discriminatory by human rights groups. Lederer said the situation in the two EU members "sends shivers down my back." The senator also noted that the pandemic had been particularly hard for some gays and lesbians at home as shelters were closed.

There was no parade last year due to the pandemic, so many people took advantage of the warm, sunny weather and relatively low rate of infections to take part in the last major gathering for Berlin's Pride month.

The parade was led by five trucks spaced apart to give demonstrators room as they danced to techno beats past the city's iconic Brandenburg Gate. Nearby, the US embassy flew a rainbow flag under the American flag.

The celebrations were preceded by an apparent homophobic attack on a male couple in a Berlin subway late Friday. Police said the men were sitting in a train when they were approached by a stranger who insulted them and then punched one of the men several times. Other passengers intervened, and he was apprehended.

Also Friday, Bishop Christian Stäblein asked during a service at Berlin's Marienkirche for forgiveness from the LGBTQ community for the suffering caused to them by the evangelical church.

Speaking out against perversion and sin will bring attacks by lbitter old lefty's like Observer. Doing the bidding of Satan is what leftists always do. They never met a sin or perversion they wouldn't embrace.

Understand the criminals across the world when this is news BUT the ignore 250,000,000 YES 250 MILLION PEOPLE protesting in 200 countries and 1000+ cities across the world against the criminals involved in the greatest genocide in the worlds history. Here is just a sampling of countries to understand this global event. https://www.zerohedge.com/political/thousands-join-anti-lockdown-protests-australia-amid-new-restrictions DISGUSTING HOW THE CONTROLLED MEDIA DOES NOT REPORT HONEST NEWS OR THE TRUTH BUT INSTEAD OBEYS THEIR CRIMINALS WHO CONTROL THEM!

This is how the term "Dipshits" came about because of the faggots.

Curious how everyone must mask up at stay 6' apart except at any large leftist protest or gathering. I guess even the virus is repulsed by this vile behavior of two men licking the feces off each others penis after sodomy. Too much for the virus or any sane person to celebrate. Well except for those riding on poor Harley.

Wow there's a lot of Sodomizing sinners in that photo. I bet Harley was there for that event.