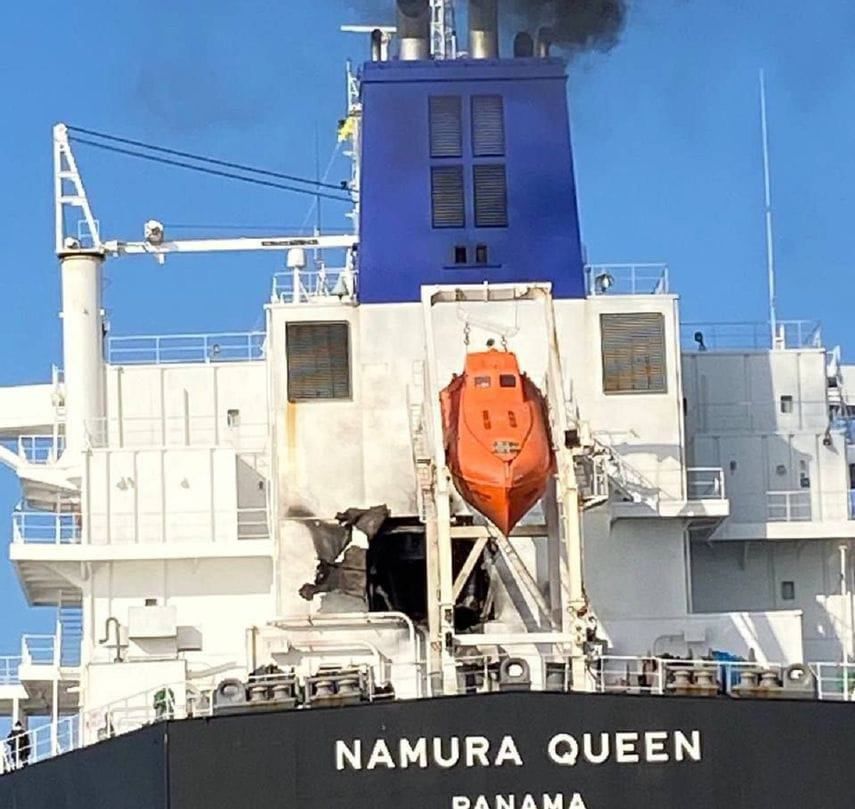 At least 21 Panama flagged ships have been affected by the clashes that arose after Russia's invasion of Ukraine, and some 290 crew members who worked on these vessels have been harmed reports the  Panama Maritime Authority (AMP).

There are no Panamanians among those affected, but there are many Ukrainians, informed Merchant Marine director of the AMP, Rafael Cigarruista.

“Since the conflict began, our concern has been mainly the sailors, and their situation on board. In fact, the problem is not only the Ukrainians who are on these ships but the number of Ukrainians who are sailing in different areas aboard Panamanian-flagged ships and who cannot be repatriated or whose salaries cannot be paid via bank because the local banks (in Ukraine) are not operating...”, added Cigarruista.

Each boat owner must deal with their issues privately, that is, repairs, repatriations, local expenses, etc., explained Cigarruista, after being consulted after more than a month of the armed conflict.

He added that the balance is directly related to the commercial losses for the owners of the vessels, since the Panamanian registry is concerned about this situation, but it does not generate direct economic losses.

“The economic pressure is on the owners of the ships and the cargo. These ships all have a daily operating cost, which depends on the freight market and the costs of continuing to operate,” Cigarruista explained.

Panama has under its registry the largest fleet in the world with 8,558 flagged ships, according to data up to December 2021.

The AMP has warned vessels on the registry to remain vigilant when sailing in nearby Ukrainian and Russian waters, such as the Black Sea and the Sea of ​​Azov.