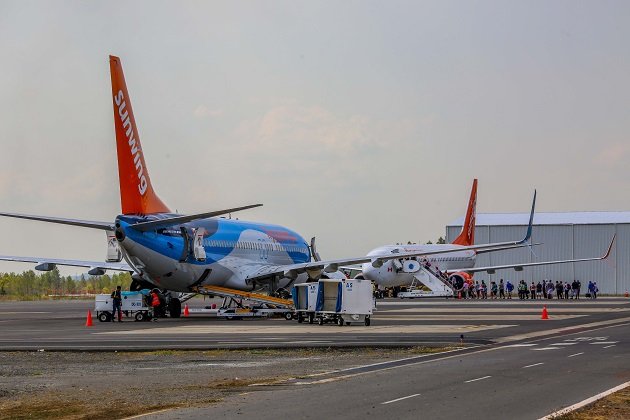 Two Canadian airlines have announced the restart of direct flights to Panama. Air Transat  will begin its operations to Scarlett Martínez Airport from November 23 with one weekly flight and two weekly flights (Monday and Tuesday) from December 13,

Air Transat and Sunwing have once again included Panama in their offer to Canadian tourists, with all-inclusive packages in Playa Blanca hotels, with the option of enjoying other activities that will help boost the economy in the towns of the central region like Coclé, Panama Oeste, and Azuero.

The reactivation of these charter flights is contemplated in the National Government's strategy aimed at the recovery of the country's economy.