Stopover Panama” program attracts 49,000 with US next target 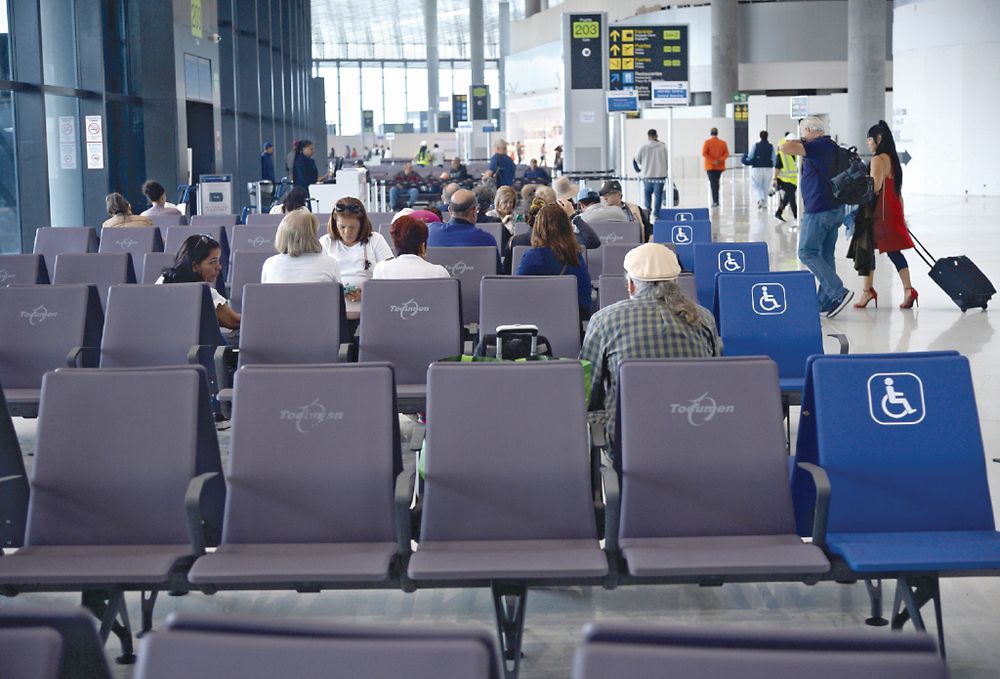 Panama’s “Stopover” campaign has attracted 49,000 reservations since ir was introduced in October 2019 with transit passengers staying in the country from one to seven days.

The strategy which entered its second phase on Wednesday, February 19. seeks to get stopover passengers at  Tocumen International Airport to stay in the country for a few days before heading for their final destinations.

To qualify for the “Stopover”, the tourist must buy the air ticket before arriving in Tocumen so as not to suffer increases or penalties in the air fare during the days they remain in the country.

With the second phase, buyers will be able to purchase tour packages directly from their phones or computers with the hotels and tourism operators participating in the promotion.

Liriola Pittí, executive director of the International Tourism Promotion Fund, said that the 49,000 travelers who have already participated  come from countries in the south of the continent since in the United States the campaign will be launched next March in all cities where there are flights Direct from Copa Airlines, a company that participated in the design of the promotion that represents a $6 million investment,

To purchase special packages travelers must enter the Copa Airlines website or through www.visitpanama.com. According to data from the Fund, there are passengers who have already made reservations to stay in Panama until the month of June.

The projection is that the “Stopover Panama” campaign will generate annual traffic of 125.000 visitors, although the figures for the first four months have exceeded the Fund's expectations.

European targets
In a third phase, the campaign will be implemented with other airlines that have direct flights to Panama, especially from Europe.

Pitti said that in March they will start a caravan cycle, starting in the United States, where Panamanian companies can negotiate directly with tourism wholesalers who are responsible for selling packages to Panama to travel agencies.

The first will be held in Los Angeles, and  San Francisco, in the United States and in Sao Paulo, Brazil.

Early restart of flights from Panama in the clou...
3
Europe extends   travel welcome mat to 15 countr...
11