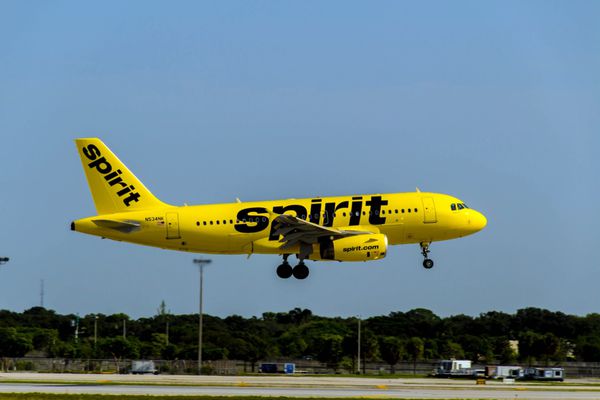 Spirit Airlines, the US low-cost airline, announced a cut in flights to 37 routes for what it describes as operational reasons.  The cuts include the destination of Panama City, a route that operates from the Fort Lauderdale-Hollywood International Airport on Mondays and Fridays.

Company spokesmen confirmed to La Prensa that for two months, between December 7 of this year and February 7, 2023, they will suspend the two weekly flights they offered to and from Panama from the Tocumen International Airport.

"The decision is operational, the Panamanian Civil Aviation Authority has already been notified that it is a suspension for only two months, so the route is still guaranteed to resume in mid-February," said a representative.

Passengers who had purchased tickets have been notified. "The necessary refunds have been made." The last flight before the temporary suspension, the reasons for which are unknown, will be on December 5.

This year has been one of the rearrangements, adjustments, and consolidations of the global airline industry. In the midst of this panorama, at the beginning of the year, Spirit and Frontier had announced merger plans, which were later counteracted by a tempting offer from JetBlue and although Frontier continued to insist, the company opted for the airline JetBlue.