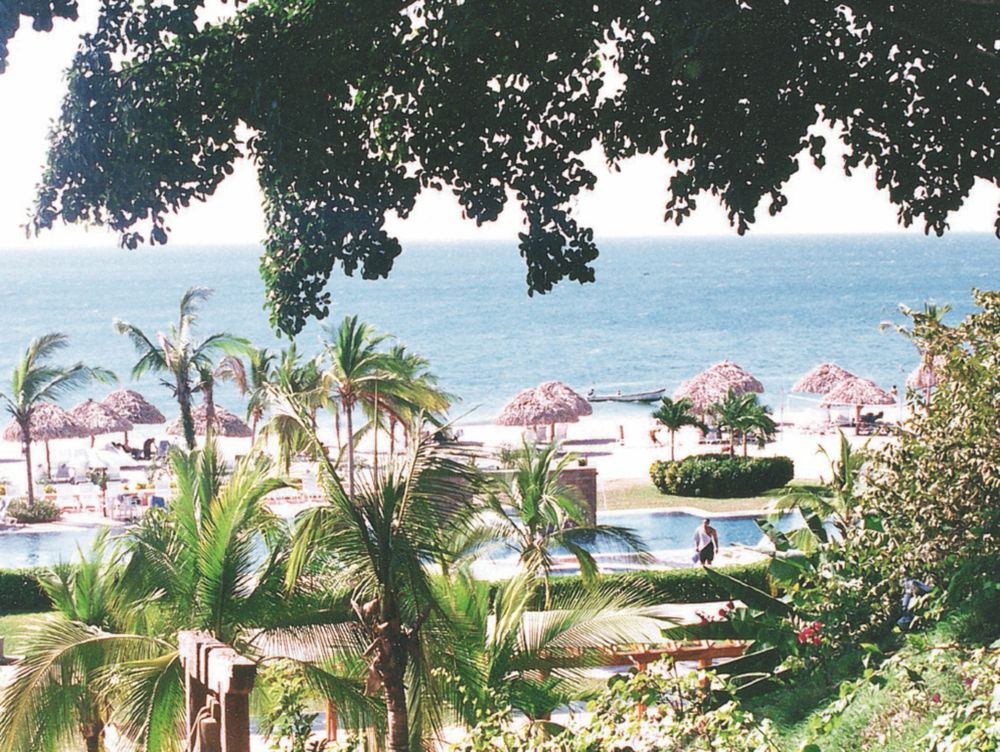 With an industry already in crisis in Panama before the arrival of the coronavirus, two major hotels have decided to close their doors from Friday, March 20.

Decameron, which has one of the main beach resorts in the Panamanian Pacific, will be closed to the public until May 31, while RIU reported that its RIU Plaza hotel, on Calle 50, will not open before May 31.

Due to the current situation, and the Government's decision to suspend the entry of foreigners to the country, the crisis that has been hitting Panamanian tourism for 8 years has worsened.

In Panama city, with over 20,000  rooms, the occupation did not pass 39% in the first two months of the year in an industry where the break-even point hovers around 60% occupancy.

The Riu hotel in the capital has 600 rooms spread over 34 floors.

Ernesto Orillac, president of the Panamanian Chamber of Tourism of Panama, asked the government to be more direct and specific regarding the access that companies will have to the funds that the banking system will have to support the country's companies.

"It is important that the private sector, not only tourism, can access these funds quickly, since it is the only way to maintain the subsistence of many companies, and most importantly, the employment of their workers," he said.

He adds that the sector demands clear dates and terms for companies to make their calculations on tax issues and other obligations.

The National Assembly has approved in second debate the extension until next June of the fiscal amnesty that had expired in February.

Until 2018, the Panama Tourism Authority had registered more than 1,440 establishments dedicated to public accommodation.

More temporary closings are anticipated, especially among those who do not belong to an international chain.

Another company forced to stop its operations was the Pullmantur shipping company, which since last week in port  Monarch ship that usually sails every Friday from Colón 2000.

The company, which makes 7-day tours of the Caribbean, indicated that its vessel will not set sail until May 2.